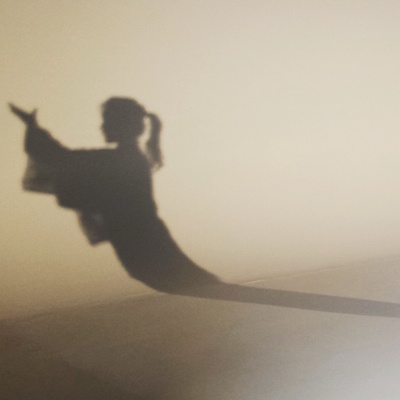 These are the movements of the official Tai Chi 24-form, which is often referred to as the "Simplified" form. This list and the video included show this traditional form as it was originally intended to be performed correctly.

These are the movements of the official Tai Chi 24-form, which is often referred to as the "Simplified" form. Because tai chi is passed down in an oral tradition, forms tend to slowly evolve and change based on the students and the teacher's understanding, body type, and preferences. But, this Simplified 24-form is standardized and is used in performances and competitions around the world. The form listed and shown below is an authentic and accurate version of the 24-form. The author's father, Grandmaster Liang Shou-Yu, was a student and then a teacher of tai chi in China at the time this form was created and popularized.

Be sure to watch the video for an artistic look at Master Helen Liang's 24-form. 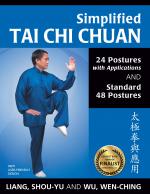 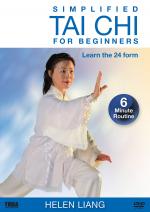 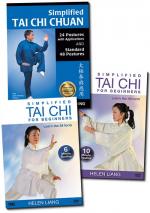