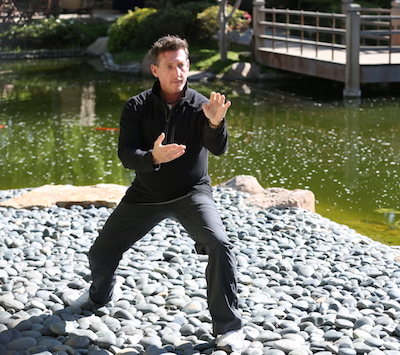 David-Dorian Ross is "America's favorite" tai chi master teacher. He has been studying tai chi since 1979 from some of the top masters in the world. He's also a United States and world record holder in tai chi forms competition.

David-Dorian began his tai chi lineage by studying from Sifu Kuo Lien-ying in San Francisco. Sifu Kuo brought Guang Ping, the predecessor to Yang style, to the USA, and was one of the first "open" Chinese masters to teach tai chi to non-Chinese students.

In the 1990's, David-Dorian made numerous visits to China to study with coaches there, in particular, with Coach Wu Bin, the master who discovered Jet Li. David-Dorian's current teacher is Wei Jingling from Jiangsu province, a former member of the Jiangsu professional Wushu team and a Chinese national tai chi champion. Coach Wei's teacher is Men Huifeng, who is considered one of the most knowledgeable martial artists in China. Among other accomplishments, he was the person who developed the hand-to-hand system used by the China defense force. He was also on the committee of masters who created the 48-movement combined "Simplified Tai Chi" form. David-Dorian is also currently studying with Huang Chungliang, focusing on the tai chi principle of wu wei. Wu wei (Chinese, literally "non-doing") is an important concept of Taoism and means natural action, or in other words, action that does not involve struggle or excessive effort. Wu wei is the cultivation of a mental state in which our actions are effortlessly in alignment with the flow of life.

David-Dorian is also an international competitive tai chi champion. He is a former member of both the San Francisco Wushu team, the US National Tai Chi team and two U.S. National Wushu teams. He competed at the first World Wushu Championships in Beijing in 1991 and was the only non-Asian out of 42 participating countries to win a medal. He is an eight-time US gold medalist, World silver medalist and two-time World bronze medalist in tai chi forms competition. He is the only American, and the only non-Asian, in the world with this record.

Inside Kung-Fu Magazine called David-Dorian "the man who brought Tai Chi mainstream." He has written, starred in and hosted more than 100 instructional DVDs, television specials and television series. He is a Professor for "The Great Courses," and his program "The Essentials of Tai Chi and Qigong" is the No. 1 selling DVD collection in the world.

He is a featured expert for YMAA Publications, and his DVD "Tai Chi Fit: Over 50" is the No. 1 New Release in Amazon's Top 100 fitness DVDs. David-Dorian is also the executive producer of "24 Hours of World Peace Livestream," a live webcast of World Tai Chi Qigong Day events. Bill Douglas, the founder of World Tai Chi Qigong Day, dedicated the 20th Year to David-Dorian for his contributions to the theme of world peace and harmony. International action film star Jet Li called David-Dorian "the American Idol of Tai Chi" and brought him to China to be the international face of his online TaijiZen Academy. David-Dorian is the only master of the TaijiZen method outside of China.

David-Dorian is a pioneer in multi-media methods for educating people about mind-body methods like tai chi, yoga and meditation. He is the CEO of TaijiFit International, the first tai chi school in the world to use live streaming technology. TaijiFit Academy is an international school with students in countries worldwide, who can study together in the same class without leaving their home. TaijiFit International has also partnered with the largest healthcare services and insurance provider in America to provide tai chi workplace wellness and tai chi classes to special populations all across the country.

David-Dorian is a great believer in the power of collaboration. He recently introduced "The Great Courses" and YMAA to each other, and the result is a new opportunity to introduce many more people to tai chi and martial arts. YMAA is the No. 1 English language publisher of Chinese martial arts books and video in the world — and "The Great Courses" is the No. 1 distributor of top-quality educational courses for "life-long learners." These two great publishers are now working together to create streaming versions of martial arts instruction on the "Great Course Plus" platform—beginning with a channel dedicated completely to David-Dorian's tai chi and martial arts programs. Viewers will be able to subscribe to this channel in the fall of 2017. 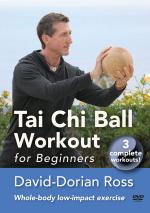 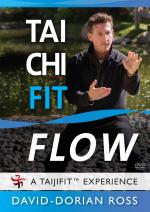 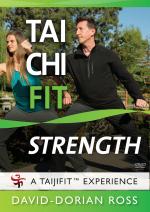 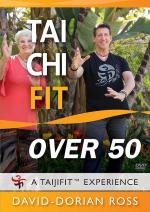 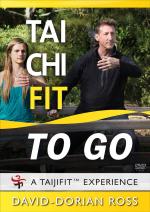 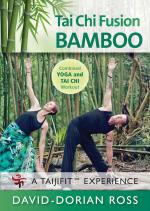 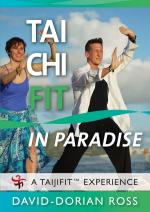 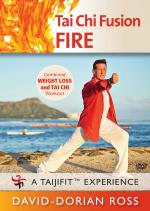 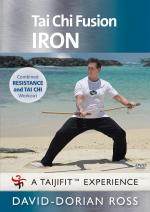 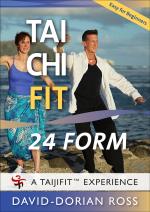