Emotional Health Care | YMAA
Skip to main content
FREE Shipping Order Over $70. (US Only, Conditions apply)    |   Up to 20% Off. Exclusions apply. 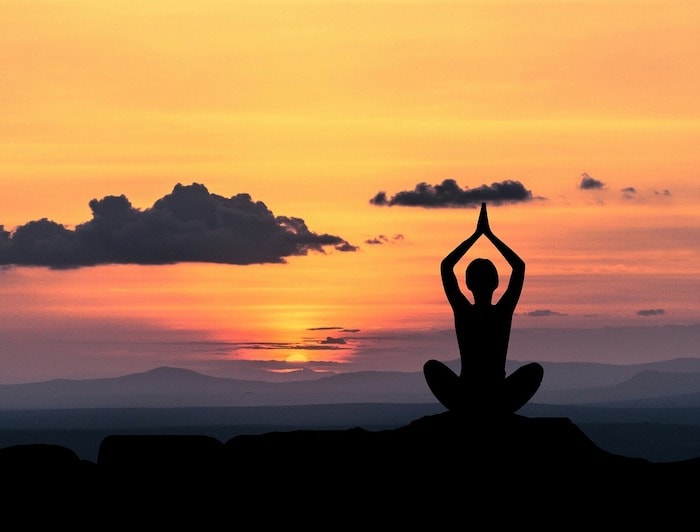 Homeostasis is the balance or equilibrium of having enough sleep, nutritious food and a safe and supportive living environment. Homeostasis or balance set points change over time and circumstances. Everyone has been through periods when life seems off kilter. Maybe you had to sleep less or work harder to accomplish a goal. Perhaps you lost your job or got a promotion. You may have married, divorced, or lost a loved one.

Changes in Your Physiology

When you live through these stressful life events, changes occur in all aspects of your physiology. This “gearing up” to face the increased demands upon your metabolism, intellect, or psyche has been referred to as “allostasis,” meaning “achieving stability through change.” These stressors could be good, tolerable, or toxic. Whether “good” or “bad,” the cumulative effects of such stressors are referred to as the “allostatic load.” Under usual circumstances, this state of heightened functioning resolves and your immune, endocrine, and nervous systems are taken off high alert. Ordinarily, we are able to cope with these periods of allostasis, especially if we have been attentive to the needs of our bodies and minds, staying healthy, active, and well rested. This is much like topping up your bank account, saving for the proverbial rainy day.

But not everyone has the same reserves. Your fiscal, physical, or emotional state can vary throughout your life. Sometimes uncontrollable events occur one on top of the other. Sometimes we simply do not take the time or make the effort to care for ourselves as we know we should. Whatever the reason, when stressors overwhelm your resources, the body and mind are unable to return to a state of homeostasis, or balance.

In this condition, dysregulation of the immune, endocrine, and nervous systems occur. Essentially, you get “stuck” in overdrive. This is called “allostatic overload” and it can create havoc. Prolonged exposure to abnormal levels of immune modulators, hormones, and neurotransmitters result in physical changes throughout the body, leading to chronic inflammation and chronic diseases such as diabetes, heart disease, autoimmune conditions, pain syndromes, and psychological problems.

In the brain, exposure to the biochemical profile produced by allostatic overload can actually change its structure. Three brain regions affected by such toxic stress are the hippocampus, the amygdala, and the prefrontal cortex. These areas communicate with each other and modulate cognitive function, fear, aggression, and self-regulation. The interaction among these three regions also plays a part in turning on and turning off the neural and endocrine systems’ response to stress.

The hippocampus is involved in memory of daily events, special memory, and mood regulation. The prefrontal cortex deals with decision-making, working memory, and self-regulatory behaviors such as mood and impulse control. Both of these structures help to shut off the stress response, but under prolonged allostatic overload the brain cells in these regions shrink and some of the connections between other brain cells are lost, allowing the chemical mediators of toxic stress to continue.

In contrast, the amygdala is the center of the brain that is responsible for the autonomic nervous system’s response to memories and emotions, particularly involving fear, anxiety, and aggression. The amygdala turns on stress hormones and causes the heart to beat faster. Under chronic stress, the cells in the amygdala enlarge and create more connections between other brain cells, further driving the physical and emotional aspects of the “fight or flight” response.

By understanding how the architecture of the brain changes under chronic stress, you can see how difficult it can be to recover from a period of extreme stress. Sleep deprivation can make matters even worse. In people with depression or anxiety disorders, it is as though the nervous system is locked in this abnormal physiological state.

Although it is tempting to rely solely on medications to correct this imbalance, numerous studies cite the effectiveness of the concurrent use of behavioral interventions to restore normal central nervous system activity and structure, as much as possible. Such interventions include physical activity, cognitive behavioral therapy, meditation, and the cultivation of strong social support and integration.

Eastern healing modalities such as meditation, tai chi, qigong, and yoga are able to transform the architecture of the brain and modulate the neuroendocrine-immune system to restore normal function, behavior, and sleep. By using effective treatments from both Eastern and Western traditions, you may see prompt and long-lasting improvements in your emotional and physical health. Although an understanding of the history and philosophy of Western and Eastern medical systems is not required to utilize their beneficial treatments, it will give you an appreciation of their approach to patient care.

The above is an excerpt from True Wellness The Mind: How to Combine the Best of Western and Eastern Medicine for Optimal Health by Catherine Kurosu, MD, L.Ac. and Aihan Kuhn, CMD, OBT, Pub date July 2019, YMAA Publication Center, ISBN: 978-1-59439-664-9.