The Science Behind Eastern Healing Modalities | YMAA
Skip to main content
FREE Shipping Order Over $70. (US Only, Conditions apply)    |   Up to 20% Off. Exclusions apply. 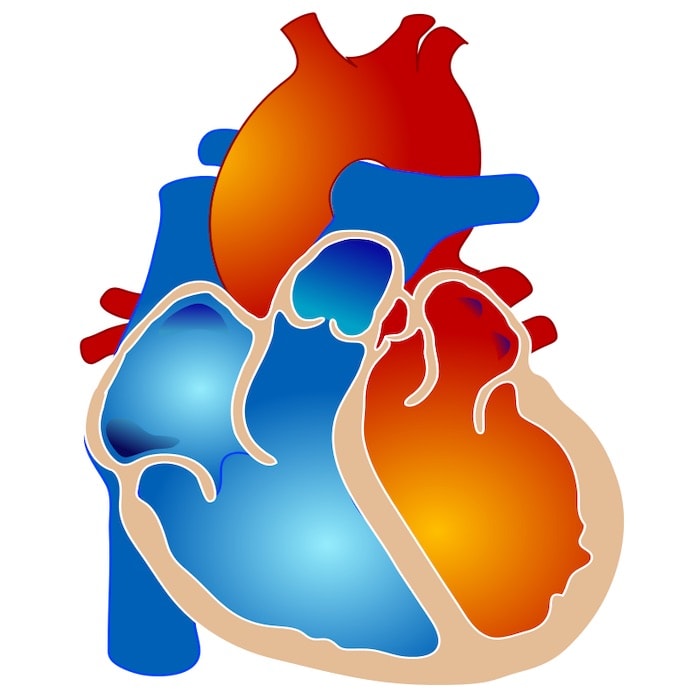 The Science Behind Eastern Healing Modalities

When a person meditates, the electrical activity in the brain changes. This is true of any change of state such as intense concentration or emotion, drowsiness, sleep, and dreaming. These patterns of electrical activity are called brain waves and are measured by electroencephalography (EEG). Brain waves, also known as neural oscillations, have different frequencies.

Regulation of the breath has been used for millennia to calm the mind and heal the body. Even without a modern understanding of how the brain and body communicate, the ancients formulated breathing techniques that balanced the autonomic nervous system. This is the part of your brain, nerves, immune, and endocrine systems that determine your state of relaxation.

Slow, deep breathing stimulates the main nerve of the parasympathetic nervous system call the vagus nerve, which in turn releases hormones and neurotransmitters that slow your heart rate, lower your blood pressure, and generally bring your body into balance. The benefits of calming the nervous system include decreasing chronic inflammation, thereby decreasing your risk of chronic illness.

Controlling the breath is often one of the first steps employed in meditation. There are many different types of meditation—Buddhist, Hindu, Zen, Tibetan, Daoist, mindfulness, and many more. Depending on the ideology associated with the practice, the goals of meditation can range from relaxation and stress relief to compassion and spiritual enlightenment. Meditation usually results in a sense of calmness and clarity that can be difficult to describe. Numerous medical benefits have been attributed to meditation, and scientists are investigating how meditation affects the brain and overall health.

When a person meditates, the electrical activity in the brain changes. This is true of any change of state such as intense concentration or emotion, drowsiness, sleep, and dreaming. These patterns of electrical activity are called brain waves and are measured by electroencephalography (EEG). Brain waves, also known as neural oscillations, have different frequencies. In addition, a wide range of patterns, combinations of frequency and amplitude are associated with different stages of sleep and wakefulness. For instance, you can be awake and in a state of deep concentration as you are trying to solve a problem or you can be awake but daydreaming and inattentive. Each of these states of wakefulness has different patterns involving each of the frequencies, but in different proportions, and can involve different areas of the brain.

Through the use of functional magnetic resonance imaging (fMRI) researchers have discovered that meditation increases the amount of gray matter in the brain, which is made up predominantly of the cell bodies of the neurons, and also seems to slow the natural loss of gray matter that occurs as we age. Depending upon the location of the gray matter within the brain, it is involved with a variety of functions such as learning, memory, emotional regulation, and perspective. It seems that meditation can actually keep your brain younger and calmer.

A meditative state can be achieved during qigong, tai chi, and yoga. All these practices incorporate slow deep-breathing patterns, which confer all the benefits of seated meditation. These forms of moving meditation have additional advantages. During these practices, we move in well-defined patterns, stretching all the muscles in the neck, torso, arms, and legs. Stretching has many benefits such as decreasing pain, improving blood circulation, increasing range of motion, and improving balance.

For some time now, the cellular changes that occur with stretching have been studied. Dr. Helene Langevin and her team at Harvard demonstrated that by gently stretching the connective tissue of mice, inflammation at a site of injury was reduced. There was also an increase in the concentration of resolvins, which are cellular mediators that help coordinate the resolution of the acute inflammatory episode. Later, using a similar rodent model and injecting breast cancer cells into the mice, Dr. Langevin found that gentle connective tissue stretching enhanced the response of the immune system and slowed the tumor growth by half. This finding may offer an explanation for why many researchers have noted a lower risk of death from all causes, including recurrence, in cancer patients who exercise.

An additional benefit of slow moving, breath-focused exercise relates to the way the body utilizes oxygen. Dr. Peter Anthony Gryffin has compared the amount of oxygen in the blood during and after aerobic exercises like running and slow, mindful exercises like tai chi and qigong. It was previously known that the amount of oxygen in the blood, a measurement called blood oxygen saturation, either stays the same or goes down during aerobic exercise as oxygen is being utilized by the large muscle groups, heart, and lungs. During slow moving, breath-focused exercises, blood oxygen saturation initially goes up, then drops significantly for a short period of time before it returns to baseline.

Dr. Gryffin’s research suggests that this drop in blood oxygen saturation represents increased oxygen metabolism and diffusion throughout the whole body, since no excessive strain is placed upon the muscles and cardiovascular system as it is during aerobic exercise. Because of this unique difference in oxygen metabolism, Dr. Gryffin coined the term Metarobics to describe exercises that are neither aerobic, like running or swimming, nor anaerobic, like weight lifting. Metarobic exercises include tai chi, qigong, yoga, and other forms of moving meditation. This improved oxygen metabolism may account for many of the health benefits realized by practitioners of tai chi and qigong, such as decreased levels of chronic inflammation, improved immunity, and enhanced healing.

Along with meditation, breath regulation, and movement, herbs are a mainstay in Eastern medicine as well as in every medical tradition around the world. The healing properties of plants have been known for thousands of years, but it was not until the last two hundred years that specific biologically active compounds have been extracted and used as drugs. As technology advanced, the medicinal properties of herbs were documented, particularly in China, where sophisticated combinations of herbs are used alongside modern pharmaceuticals in clinics and hospitals that integrate Western and Eastern care.

The constituent components of these herbs, the way they are metabolized, and how they affect the body continue to be documented. These plants have naturally occurring compounds that, depending on the herb, can act as antibacterials, antivirals, antifungals, hormone modulators, neurotransmitters, anti-inflammatories, antidepressants, or sleep aids. It should be noted that many of the formulas around today have been prescribed effectively in Asia for over a thousand years.

The concept of using plants as medicines was well established throughout the world, but it was the mystery of acupuncture that fascinated the French. This led to various scientific experiments that laid the foundation for modern acupuncture research. During the mid-twentieth century, the French and the Chinese performed a number of experiments that began to explain how acupuncture works. There is no single, simple explanation for acupuncture’s mechanism of action. Each scientist added new information, helping to fill in the pieces of the puzzle.

The power of the mind to heal the body is astonishing. Eastern medicine has always recognized that fact and uses it to full advantage by incorporating meditation, qigong, and tai chi into patient care. Further research will shed light on this intriguing phenomenon. Even though the mechanism of action is not fully understood, we can still benefit from the positive physiologic changes that acupuncture and mind-body interventions produce.

The above is an excerpt from True Wellness for Your Heart: Combine the Best of Western and Eastern Medicine for Optimal Health by Aihan Kuhn, CMD, OBT and Catherine Kurosu, MD, L.Ac., Publication Date, May 2020, YMAA Publication Center, ISBN 978-1-59439-735-6. 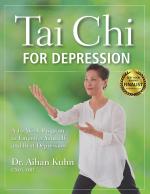 BOOK: Tai Chi for Depression: A 10 Week Program to Empower Yourself and Beat Depression 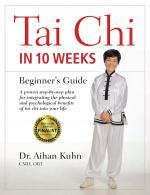