The Role of Intuition | YMAA
Skip to main content
FREE Shipping Order Over $70. (US Only, Conditions apply)    |   Up to 20% Off. Exclusions apply.

Home >> Articles >> The Role of Intuition 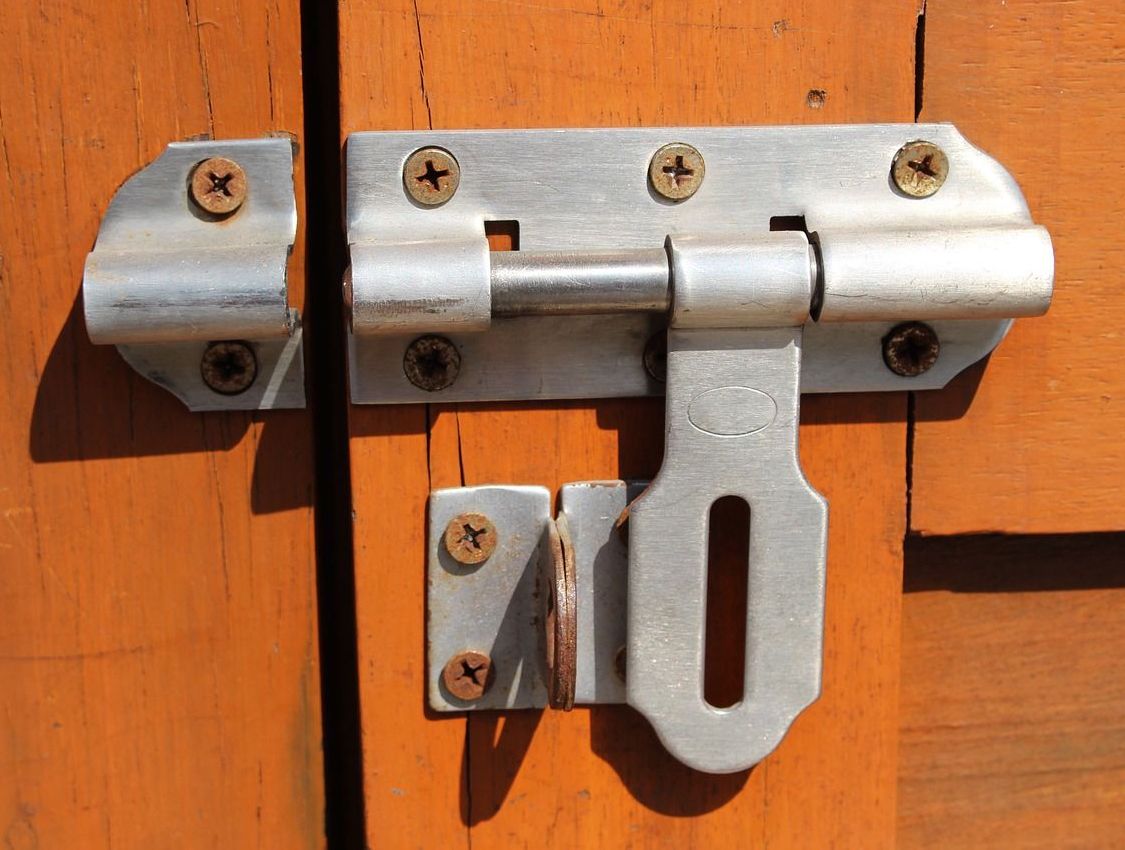 The Role of Intuition

There's science behind your body's natural reactions to fear even if you haven't consciously registered the fact that you are afraid. Fear stimulates your brain and triggers a release of adrenaline and other stress hormones throughout your body. This rush of adrenaline is what causes your heart to race and your palms to sweat. It's also responsible for goose bumps, which are what make your hair stand on end.

Another factor in identifying baseline anomalies is good old-fashioned intuition. Although it is sometimes subconscious, your ability to read others plays a massive role in detecting danger. We start learning to read other people from the day we are born. We all know how to do it, but we very seldom have the depth of knowledge we need to describe how it happens. Oftentimes, we hear others say things like "out of the blue," "all of a sudden," or "out of nowhere." Some of the violence we see in this world we deem as "random" or "senseless," but the truth is that violence is neither of those things. In most cases, violence is predictable and avoidable if you know what to look for.

One of nature's greatest achievement is the human brain, and it works most efficiently when it feels that its host is in danger. What most people refer to as intuition is actually a cognitive process, and when we feel threatened, this cognitive process moves faster than we can control or perceive. We often second-guess our gut feelings because we put much more trust in a logical step-by-step approach to thinking. Some of the signals our brain sends us to warn of danger we disregard as trivial and unimportant because it's too hard for us to cognitively connect the dots between what we see and the risk that lies ahead. We owe it to ourselves to pay closer attention to these "gut feelings."

There's science behind your body's natural reactions to fear even if you haven't consciously registered the fact that you are afraid. Fear stimulates your brain and triggers a release of adrenaline and other stress hormones throughout your body. This rush of adrenaline is what causes your heart to race and your palms to sweat. It's also responsible for goose bumps, which are what make your hair stand on end. Goosebumps are the result of a reflex that causes the muscles attached to the base of each hair follicle to contract; these contractions force the hairs outward and make them feel as if they're "standing up."

The adrenaline rush also causes the blood to rush from your limbs and into your core to protect the vital organs. This creates a tingling feeling in your extremities that most people refer to as "the chills." We often experience these subtle signals, but don't recognize them for what they are. Our brains have taken in information that it quickly registered as a threat and passed that information directly to our adrenal glands, completely bypassing rational thought. It's often well after an attack that a victim can look back and remember with some level of clarity what it was that actually alerted them to danger.

Couldn't Put Her Finger On It

In his bestselling book The Gift of Fear, author Gavin De Becker tells the story of a woman named Kelly who was held in her own apartment and repeatedly raped for three hours before she managed to escape. It's a story of intuition and how subconsciously registered information can sometimes be the key to surviving a violent situation.

Kelly was returning to her apartment after shopping when she entered her building and noticed that the ground-floor security door had been left unlatched. Kelly thought nothing of it, believing that one of the neighbors had left it unlocked and latched the door behind her as she entered. As she climbed the four flights of steps to her apartment, one of her grocery bags ripped, and she spilled several cans of cat food onto the stairwell. That's when a kind young stranger approached her and offered to help. Kelly knew most of the people who lived in her building, but she didn't recognize the young man. At first, she refused his offer to help, but the young man insisted, and Kelly eventually relented and allowed the stranger to help her with a couple of bags.

Kelly stated later that she was apprehensive about the man but couldn't put a finger on exactly why she felt that way; she even admitted to feeling guilty for having these negative thoughts about someone who to this point had given her no reason not to trust him. When they arrived at the door to Kelly's apartment, she thanked the man and attempted to take control of the grocery bags. The man insisted that he would help her into the apartment. He even said that if she was uncomfortable, they could leave the door open; he promised he would put the bags on the table and go. Kelly again gave in and let the man inside her apartment. That's when the nightmare began. Three hours later, after being repeatedly raped at gunpoint, Kelly lay on her bed in disbelief that she had allowed this stranger into her home.

That's when the man got up from the bed, closed the window, and got dressed. The stranger then promised Kelly he wouldn't hurt her; he was just going to go to the kitchen to get a glass of water, and then he'd leave. Kelly knew he was lying and that the only way to save her own life was to get out of the apartment. As the man walked down the hall, he stopped to turn up the radio. Kelly had wrapped herself in a sheet and followed quietly behind him. As he moved into the kitchen, she heard the man open a drawer and start rummaging through her silverware. That's when Kelly opened the door and rushed out of her apartment. She managed to make it into an apartment across the hall and ultimately to safety.

Kelly's story is utterly tragic and in no way her own fault, but there are valuable lessons to be learned here in terms of awareness. What signals were overlooked that could have prevented this tragic situation from ever happening? Let's take a closer look at what pre-incident indicators were missed and how Kelly's intuition played a significant role in her survival.

The first thing Kelly noticed was that the security door was unlatched. She explained this away by assuming her neighbors had inadvertently left it unlocked, but the information was subconsciously led away and played a big part in the "bad feeling" she had about the situation later. Next, there was the inexplicable presence of someone she did not recognize as a tenant of the building. The stranger then made unsolicited attempts at conversation by offering to help Kelly with her bags. Once they were at Kelly's door, the stranger impeded her movement and sought a position of advantage by gaining access to the apartment. Aside from the unlatched security door, there are four obvious pre-incident indicators that Kelly was aware of, but was unable to make the connection between the actions of the stranger and the danger that lay ahead. In later interviews with Mr. De Becker, Kelly recounted how she had made her decision to escape. At the time of the incident, she didn't really know how to explain what drove her to get out, but she knew beyond a shadow of a doubt that the man intended to kill her.

After she had had time to recover and look at the situation more objectively, she realized how her "intuitive" desire to get out of the apartment had really been brought about by a series of actions that her subconscious mind immediately recognized as danger. The stranger had shut the bedroom window and turned up the radio to drown out any noise from what he intended to do next. The unsolicited "promise" not to hurt her, when no such promise was asked for, was an attempt to pacify her. The rummaging through the silverware drawer had been him searching for a knife to finish what he had come to do all along. These split-second inputs were what set off Kelly's flight response and saved her life.

A basic understanding of situational awareness, predatory behaviors, and pre-incident indicators can absolutely save your life, but the importance of recognizing and properly interpreting intuitive thought cannot be overstated. It's your brain's way of bypassing the sometimes slow and cumbersome process of logical thinking. It tells you something is wrong right now and that you need to remove yourself from the situation.

Listen to it when it speaks to you.