Needle Through Brick: A Postcard of Traditional Kung Fu from Borneo | YMAA
Skip to main content
FREE Shipping Order Over $70. (US Only, Conditions apply)    |   Up to 40% Off. Exclusions apply.

Home >> Articles >> Needle Through Brick: A Postcard of Traditional Kung Fu from Borneo 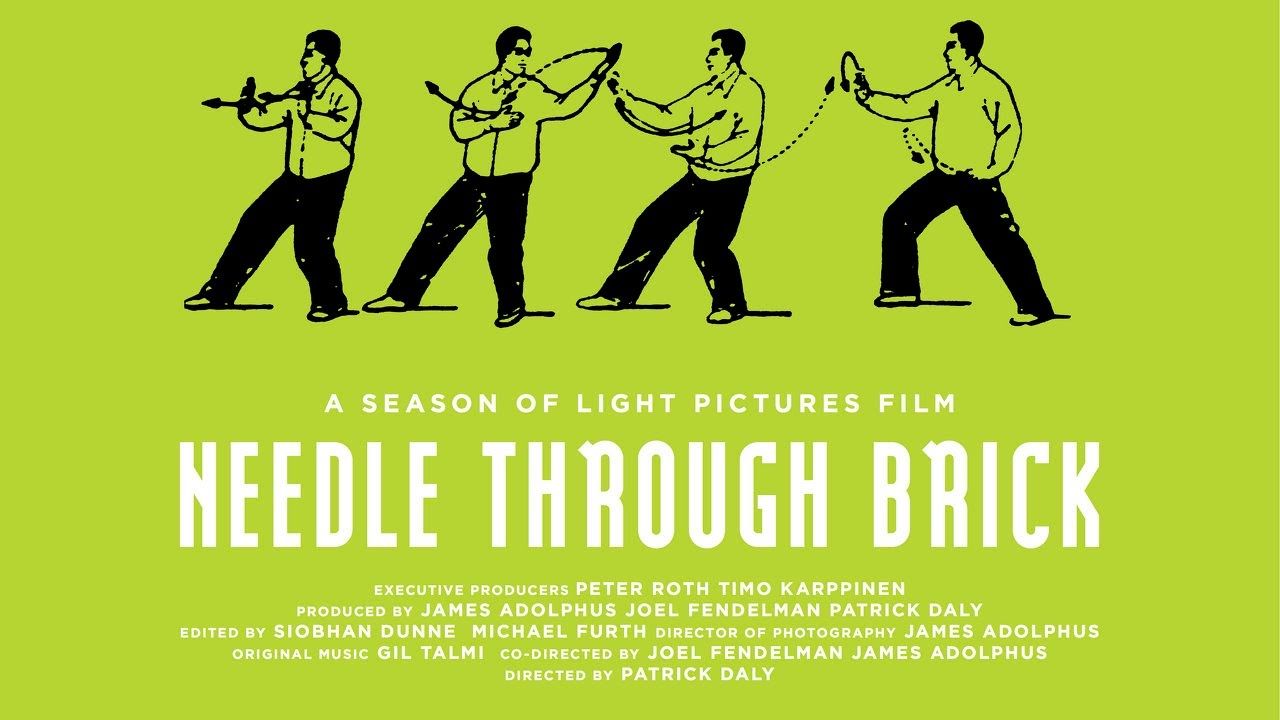 Needle Through Brick: A Postcard of Traditional Kung Fu from Borneo

Needle Through Brick is a documentary that poses these questions by taking an intimate look at some surviving traditional Kung Fu and Tai Chi masters of Malaysian Borneo, particularly Sarawak and Sibu. There’s a large Chinese population here, a diaspora of masters who fled the Japanese occupation and the communists. Needle Through Brick presents insightful interviews of Borneo’s unique elder masters as the precious disciplines that they have dedicated their lives to face extinction.

How do we preserve traditional Chinese martial arts for the next generation?

It's a question that we've pondered for centuries. Although, critics bemoaned the dilution of martial arts as far back as the Ming Dynasty, maybe longer, our generation faces new challenges that our ancestors never imagined. Social media has filled our minds with distractions. Attention spans are shorter. Our children lack the persistence required to follow an arduous traditional path. What's more, we don't use the martial arts to defend our villages from bandits like we might have done decades ago. Martial skills are not pursued as a matter of life-or-death like they were in the past. Nowadays, it's a hobby, a pastime, and a sport. It's not as profitable of a vocation as it once was. Is that enough to carry it forward into the future?

Needle Through Brick is a documentary that poses these questions by taking an intimate look at some surviving traditional Kung Fu and Tai Chi masters of Malaysian Borneo, particularly Sarawak and Sibu. There's a large Chinese population here, a diaspora of masters who fled the Japanese occupation and the communists. Needle Through Brick presents insightful interviews of Borneo's unique elder masters as the precious disciplines that they have dedicated their lives to face extinction.

If you are interested in Asian culture, Needle Through Brick is a documentary for you. It's not just for martial arts aficionados. Shot in the streets and open spaces of Borneo, it's full of gorgeous imagery that captures the local color in stunning video postcard. Juxtaposed with stark historical photos of the hardships that China's refugees faced, it's a look into a land where most of us will never venture. You feel the heat of Borneo's tropical rainforest as ubiquitous fans beat down the humidity while they train and talk. You see the masters face uncommon crisis as they struggle to teach during sudden storms so violent that trees are split in the downpours. As the masters ponder the obstacles that lie ahead, they doggedly persist in their practice, hoping that someone will be there to receive it as they strive to pass it on.

Beyond the exotic location, Needle Through Brick has a human angle that is very relatable. Despite their outstanding expertise, these masters aren't rolling in money. They are common folk, training in parks, in their yards, and in their driveways. There are only a few brick-and-mortar schools shown. The most notable is a Wushu training center where they grapple with the impact that sport has had on traditional martial arts.

Where Wushu is better than Traditional

When it comes to grabbing the spotlight, Wushu is better at than traditional martial arts because their intention is different. Wushu is a competitive sport composed for spectacle. It has an eye-catching acrobatic flair. Traditional Chinese martial arts are more difficult to understand. It's not designed as a performance art. To the untrained eye, it lacks flamboyant kicks and flying somersaults. Traditional martial arts are about practical applications and self-cultivation. As Master Eric Ling says in the Needle Through Brick, "In the battlefield you got no time to look pretty."

If you're a martial artist, here is where Needle Through Brick really shines. The demonstrations of traditional martial arts are superb. Borneo has a legacy of some incredibly unique styles of traditional Kung Fu and Tai Chi, seldom seen in the West. If you know Kung Fu, you'll be able to see how well they are grounded and aligned. And you'll witness some beautiful examples of issuing explosive power, archived here for posterity.
When it comes to uncommon Kung Fu styles, this documentary is a real treat. Needle Through Brick takes its name from a form within the esoteric style of Fong Yang Quan Kung Fu. The documentary contains a rare demonstration of the Needle Through Brick form from Master Mqui Kwang Sang captured for posterity. With his grizzled beard and traditional Chinese garb, Master Mqui looks like an elderly immortal who just walked out of a watercolor painting. He has a charming demeanor as he offers the filmmakers a cigarette and recounts the harrowing tale of his ancestors escaping from China and practicing in secret. And you can see him sizzling with explosive power as he recites the Needle Through Brick form. It's one of many rare treats included in this documentary.

We tend to believe that cultural treasures are limited to the fine arts like music, painting, architecture, and such. We overlook the martial arts as an expression of culture. However, if you're a genuine practitioner, you know that the martial arts are as rich and meaningful as any fine art, despite its brutal foundation. Needle Through Brick reminds us of the frailty of this traditional art in our rapidly changing and modernizing world. By documenting these masters, Needle Through Brick helps to preserve our shared cultural heritage of the martial arts through the personal stories and anecdotes of Borneo's last surviving martial exponents. When you support a documentary like Needle Through Brick, you help to share this message. You can help preserve our heritage as well as encourage more filmmakers to keep traditional martial arts alive by documenting and archiving what still remains. 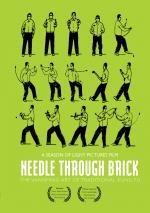