Searching for Superhumans  | YMAA
Skip to main content
FREE Shipping Order Over $70. (US Only, Conditions apply)    |   Up to 20% Off. Exclusions apply. 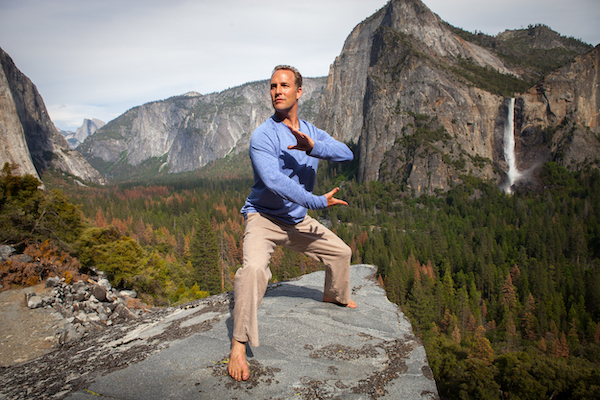 I met David (Verdesi) in Moscow to meet Chinese qi gong healers that could send a current of energy through your body that was so strong it felt like you were holding both ends of a car battery.

It was summer 1994, Chiang Mai, Thailand.  The air was unusually thick with humidity even at 6 a.m.  We were training Iron Shirt Qi Gong on a football field sized lawn surrounded by wildflowers.  David Verdesi, a young Italian martial arts teacher, was taking a select group of students through a series of breathing practices that he had recently learned from his travels through China.

Master Mantak Chia, our primary teacher who ran the retreat center in Thailand where we were living, had commissioned David to find masters with unusual teachings or extraordinary abilities and bring back what he learned to integrate into the Universal Tao system of education.

At the time, Mantak Chia had hired me to ghost write a series of his books. I would attend all of his courses and workshops, train with him personally, and write up the knowledge and practices. I had been in Thailand for a month working for Mantak Chia when David returned with some incredible teachings and some far-out stories about the masters he visited.

David had a met a master in China that took him into the woods for a few weeks.  This master brought no food, barely slept, and walked miles every day through the trees.  David said the training consisted of breathing practices and extra slow tai chi like movements.  David said that this master would send energy through the point at the middle of the forehead and download information and illuminate his mind with new teachings.

This was the beginning of a long journey that would take David all over the world searching for masters with extraordinary abilities.

I would connect with David at various times through the year, either in Thailand or in California where I hosted him to teach workshops.  David's teachings and trainings were always powerful and profound, diving into practices at a much deeper level than I had previously trained.

Suddenly in 1999, I stopped seeing David.  Like a spiraling whirl of smoke from a blown-out candle, David disappeared without word for more than eight years. It wasn't until 2008 that I got word from a mutual friend that David was in Europe and was going to be teaching a seminar in Greece on the "Thunder Path" techniques.

The Thunder Path was a lineage that can be traced back through the Shaolin temples to the wandering Yogi and Buddhist master Bodhidharma.  This practice can be traced back to techniques in the Yogic tradition that developed inner "lightning," causing it to rise up the center of the body, also known as Kundalini.

David had been living with various masters over these eight years, training in these techniques and was one of the rare Westerners who actually accomplished the inner feat of developing the Thunder power.

David had lived with the famed "Magus of Java," John Chang, for four years, training with him every day.  The Magus of Java is a well-known master who lit newspaper on fire with his qi (energy) in the documentary Ring of Fire in 1988 (which has since gone viral online).

The masters that David was able to find and train with were like the Olympic gold medalists of energy work, healing, qi cultivation, Kundalini, and spiritual cultivation.

After Greece, I met David in Moscow to meet Chinese qi gong healers that could send a current of energy through your body that was so strong it felt like you were holding both ends of a car battery.  The master would hold your hand and send energy through your arm. The current was so strong that all the muscles would contract on that side of your body and a bolt of electricity would shoot out through the bottom of your foot.  It was both painful and one of the greatest feelings I've ever had in my life. 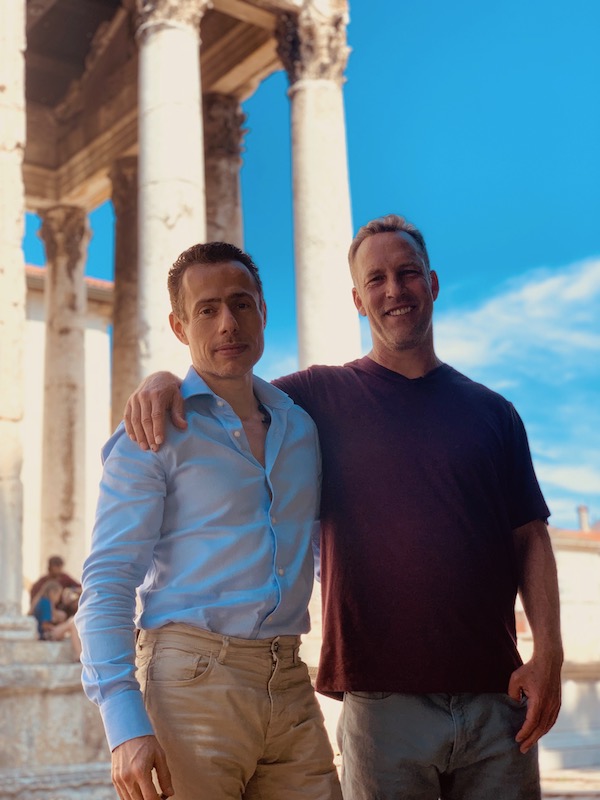 In 2017, a production team from Australia called me asking if I knew anyone with extraordinary abilities in the energy arts. I had met a few of the masters that David trained with and they were in fact extraordinary in every sense of the word. I put the Australian team and David together, beginning a two-year expedition around the world tracing some of David's previous travels.  We got footage of the qi gong masters, Russian psychics, Chinese martial artists, Indian yogis, and the Tibetan meditation masters. The filming and content, like the masters, is extraordinary.

We're accustomed to witnessing the extraordinary in sports, dance, performance, and art.  Top Olympic athletes, dancers, artists, musicians can do things most people can't even conceive of doing.  They have pushed the limits of the human potential in unimaginable ways through diligent study, training and years of practice.

The masters we met through this filming journey are like those experts.  It's rare to witness masters of ancient arts doing their craft because these practices have been held in secrecy for so many years. Not only did we capture it on film, we also learned practices and education so that we can tap into our own human potential.

Many of the world's masters, including the Dali Lama, have said "the time for secrets is over." Everyone in the world needs this information to tap into their human potential, to work together with loving-kindness for the good of the planet and humankind.

The above is an original article by Lee Holden, author and executive producer of DVDs published by YMAA Publication Center. 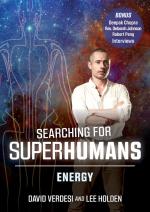 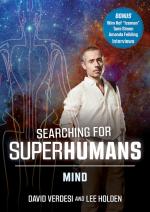 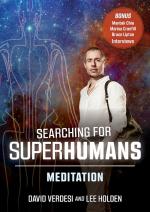 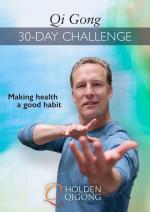 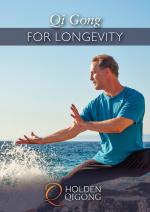 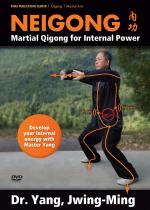