Working Together: Tai Chi Fit for VETERANS | YMAA
Skip to main content
FREE Shipping Order Over $70. (US Only, Conditions apply)    |   Up to 40% Off. Exclusions apply. 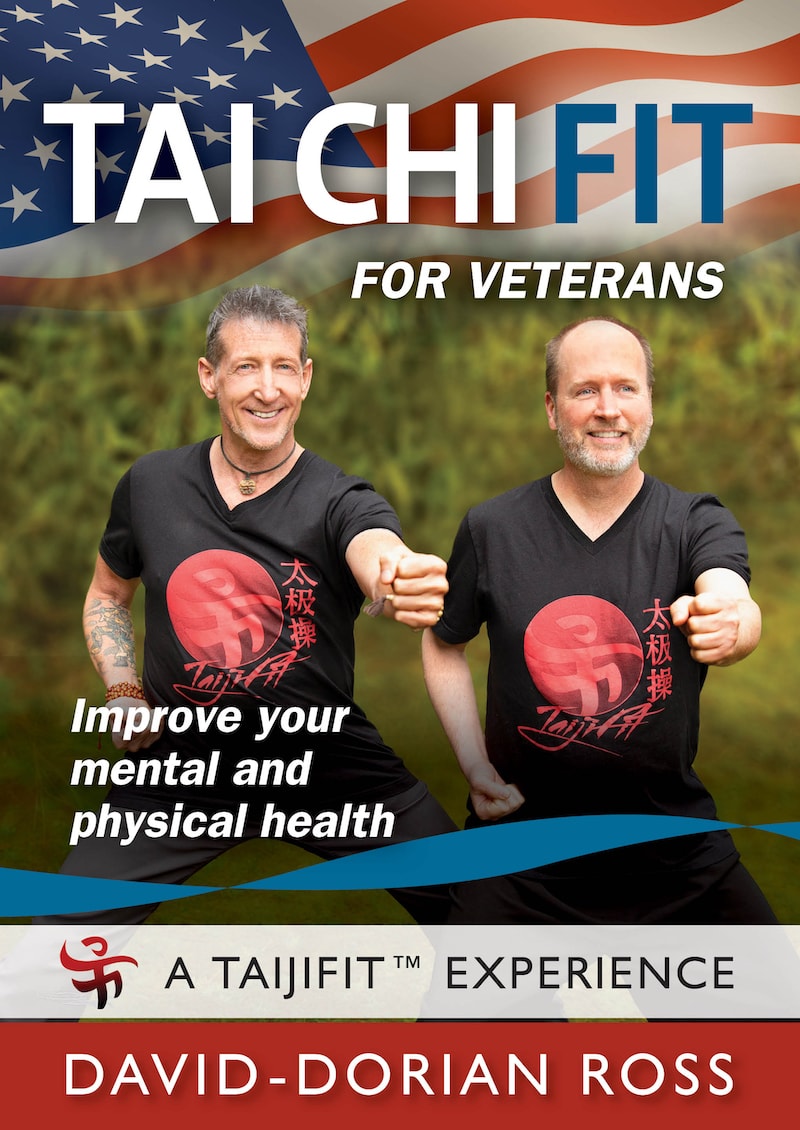 Renowned tai chi advocate David-Dorian Ross brings his innovative Tai Chi Fit program to help veterans cope with common issues like depression, PTSD, addiction, and chronic pain. Through this program, veterans can receive free tai chi instruction and certified instructors can be compensated by the VA. This elevates tai chi instructors, officially recognizing them amongst other health and wellness professions

If you were into tai chi during the nineties, you're familiar with David-Dorian Ross. Ross is an American tai chi pioneer whose work has had an enormous impact upon bringing the art into the mainstream. He is a world champion competitor who represented the USA at the very first World Wushu Championships in Beijing in 1991. At that historic event, Ross was the only non-Asian out of 42 participating countries to win a medal. As an eight-time US gold medalist, world silver medalist and two-time world bronze medalist in tai chi, his competitive record is unmatched. Ross converted standing on the podium into a platform to promote and propagate tai chi in unprecedented ways.

As a global tai chi ambassador, Ross brought tai chi to TV with his 13-part series Tai Chi in Paradise and the 2012 PBS special Tai Chi, Health and Happiness. Ross also founded his own program, TaijiFit, in 2012. Built on a foundation of compassion, benevolence, and authenticity, TaijiFit is all about connecting with like-minded people and promoting tai chi and complementary movement practices. What's more, Ross worked with Jet Li and Alibaba mogul Jack Ma to develop the TaijiZen International Cultural Development Company in 2014. Ross, Li and Ma have all been stalwart promoters of the art in its many permutations and applications all over the world.

In 2018, Ross launched the innovative Tai Chi for Veterans program under the auspices of the Community Care Network of the Veterans Affairs (VA). The Community Care program allows veterans to receive free supplemental health care outside of VA hospitals including tai chi. The VA recognizes that tai chi can alleviate common veteran issues like depression, PTSD, addiction, and chronic pain. Eligible vets may select from a network of local tai chi teachers and attend them for free. The VA pays certified tai chi instructors on a per person basis for every class they attend. Since 2018, TaijiFit has trained instructors across the USA in tai chi specialized for veterans' needs, certifying them to qualify as teachers in this program. "For the first time," says Ross, "tai chi teachers will be able to make a full-time living on the same scale as other health/wellness professionals, teaching their passion and making a difference in the lives of others."

Well, for one thing, the Veteran population brings with it several specific characteristics that are not part of the majority of the rest of the population – or as you put it, tai chi for everyone. For instance, most of the veterans in our program suffer from chronic pain, injury, anxiety and depression, disability, and PTSD. These characteristics require special training for the instructor that goes beyond what the average instructor (who is teaching tai chi for everyone else) typically gets.

The goal of the Tai Chi for Veterans program is to meet the veterans where they are today and provide them with an introduction to tai chi for therapeutic reasons, for calming their anxiety, and for introducing them to a lifestyle of holistic activity.

Beyond this new YMAA video, how is the Tai Chi for Veterans program progressing?

So far this year we have taught over 10,000 hours of Tai Chi for Veterans throughout the United States. We know that we could be doing a lot more if we had more instructors trained, so we are constantly recruiting and training new instructors. I think these instructor trainees are some of the finest people I have ever met because their hearts are in the right place, inspired by the opportunity to give to our veteran community. I think they have the potential to be the next generation of great tai chi teachers in America.

How many instructors for veterans have been certified to the program now?

We have trained somewhere in the neighborhood of 500 instructors eligible to teach veterans through the VA Community Care Network program in the last 18 months. We start a new training program every three months, and applicants to sign up to get on the waiting list to be in the next group.

What are some of the main misconceptions people might have about Tai Chi for Veterans?

One thing we have noticed is that when we tell people that we train teachers to do Tai Chi for Veterans, they assume this means that veterans are the only participants in these classes. Actually, nothing could be further from the truth. In a lot of cases these classes are a mix of veterans and civilians together. There are a lot of situations in which this kind of social interaction is actually quite healthy for veterans.

"…when we tell people that we train teachers to do Tai Chi for Veterans, they assume this means that veterans are the only participants in these classes. Actually, nothing could be further from the truth. In a lot of cases these classes are a mix of veterans and civilians together."

Tell us a little bit about your service of the military.

I was in the U.S. Navy from 1975 to 1980. This was right after the official end of the Vietnam War, and we were in a peacetime posture in the U.S. military for the first time in decades. I was very fortunate that my time in the military was in peacetime activity. It's where I first got into both fitness and journalism.

But most of the people I served with were veterans of the very recent Vietnam conflict. I got to watch first-hand the beginnings of the physical and emotional downward spiral of people who had been in the military during that time. And now today when I see some of the young people who have been in the Middle East, I know exactly the likely outcome for them and their mental as well as physical health. To be able to offer some kind of help to these men and women makes us very grateful to be part of this program.

As a leading tai chi proponent and champion, your relationship to the practice is different than the average person. How might that color your thoughts on tai chi?

I think having a long history of being involved in something like tai chi gives me a longitudinal view of the benefits of tai chi. I know how effective the healing properties of tai chi are. I've experienced them for myself, and I've seen it in literally thousands of students over the years.

But I think the biggest advantage I have in perspective is that I went through a period of my life when I stopped doing tai chi. And when I came back to it, I could really see the contrast of how much better it made my life. Knowing how good tai chi is for the human mind and body really inspires me to never give up trying to find ways to meet people where they're at and introduce them to tai chi in a way that is meaningful for them. Coming back to tai chi allowed me to let go of my traditional training and instead look at the human being behind the student. 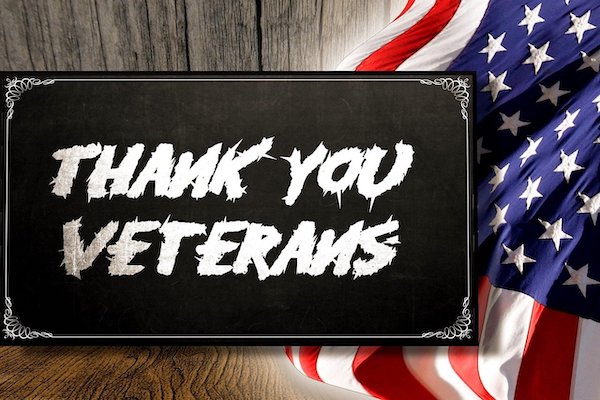 To David-Dorian Ross and all our heroic veterans, thank you for your service.

The instructional video Tai Chi Fit for VETERANS is now available through YMAA for all students and teachers.

This is an original article by Gene Ching, based on an interview David-Dorian Ross. 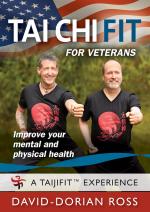