Returning to Simplicity—Returning to the Origin, Translation and Commentary | YMAA
Skip to main content
FREE Shipping Order Over $70. (US Only, Conditions apply)    |   Up to 50% Off. Exclusions apply.

Home >> Articles >> Returning to Simplicity—Returning to the Origin, Translation and Commentary 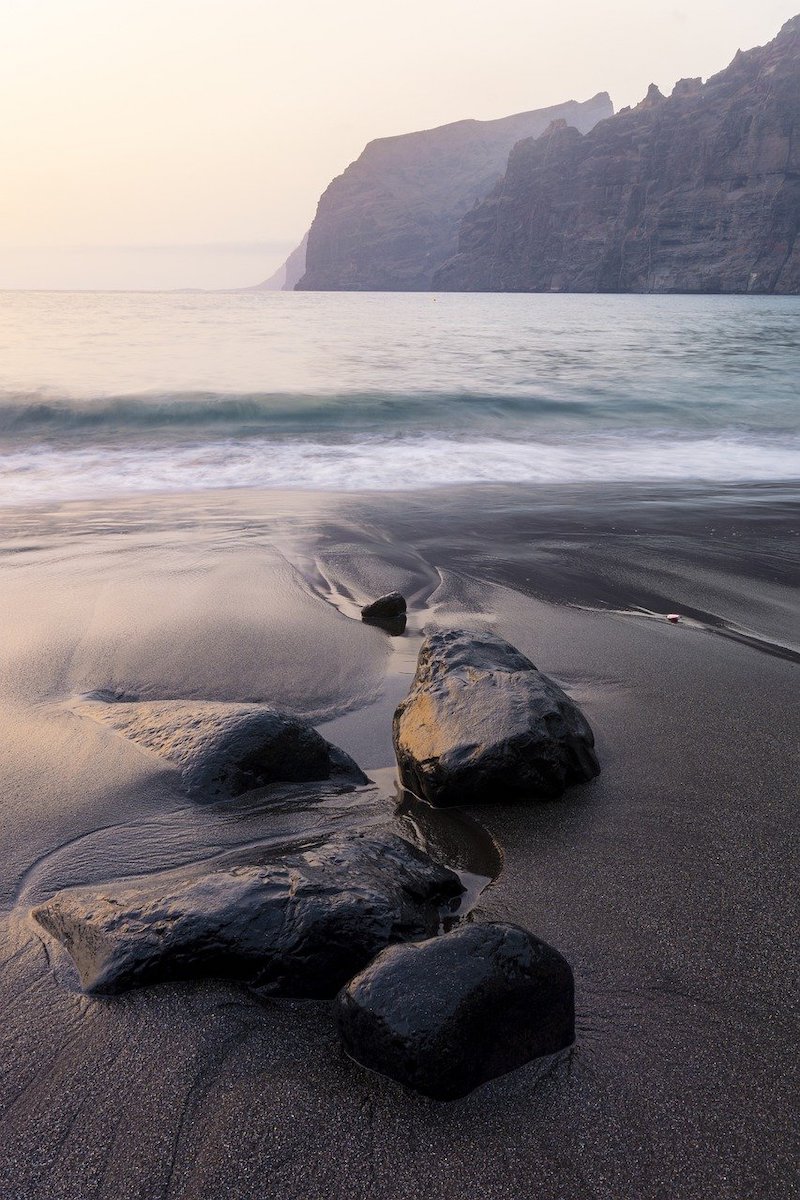 Therefore, when you know your honor but can keep your humility, the people of the world will come to you and stay around you just like the valley streams collecting the water from all directions. When you have achieved this level of leadership, you have built a sufficient eternal De. Then you should return yourself to simplicity. Applied to the world, this simplicity can be an effective tool.

Know the male and hold to the female, become the valley stream of the world.

Becoming the valley stream of the world, the eternal De will not depart.

Return to the innocence of an infant. Know the white and hold to the black,

become an example to the world.

Becoming an example to the world, the eternal De will not deviate.

Return to the wujii (i.e., no extremity, beginning, or nothing-

Know the honor and hold to the humility,

become the valley of the world.

Becoming the valley of the world, the eternal De will be sufficient,

and return to simplicity (i.e., nature).

When simplicity is disseminated (i.e., manifested or applied), then

Sages use them, then become leaders.

The male is aggressive and likes to manifest his power externally; thus, more merits can be achieved. The female is gentle, loving, and humble, and usually humbly stays at home to maintain the home's integrity. This implies that the male is an external manifestation (the De) while the female is the inner thought and feeling (the Dao). A sage will keep his internal thoughts humble even though externally he has done many good deeds. He will then receive great respect and people will gather around him. He, Shang-Gong (河上公) said: "The male means dignity while the female implies humility. Though a person knows how to manifest his dignity, he should also keep himself humble and small, repelling the male's strength and positioning himself in softness and harmony. In this case, the world will come to him like water entering a deep stream."

White implies that what you have done or contributed is obvious. Black means you should keep it quiet and in the darkness as if you don't know it exists. He, Shang-Gong (河上公) also said: "White means visible and black implies silence. Although a person knows his merits are obvious and clear, he should keep himself in silence, as if he sees nothing. He can then be an example or model of the world." Once you have become an example for other people and are followed by them, your external virtue (manifestation of the Dao) will last long and will not deviate.

Therefore, when you know your honor but can keep your humility, the people of the world will come to you and stay around you just like the valley streams collecting the water from all directions. When you have achieved this level of leadership, you have built a sufficient eternal De. Then you should return yourself to simplicity. Applied to the world, this simplicity can be an effective tool. When sages use this tool, they can become the unselfish masters or leaders of myriad objects. Wang, Bi (王弼) said: "Simplicity means truth. When truth is disseminated, then hundreds of variations are merged, and a variety of lives are generated. Therefore, they are like tools (i.e., root or origin of variations and applications). Sages, due to the dissemination (i.e., applications) of simplicity, can become leaders. Apply it (application of simplicity) to those who are good and they will become teachers and those who are not good will serve as admonishments. These will, thus, change the (poor) customs and return them to singularity." Song, Chang-Xing (宋常星) said: "When one is fair and impartial, one can be called an officer (i.e., leader) and when one is able to master myriad objects, one can be called a magistrate."

When sages apply this simplicity to the world or themselves, there is no damage done or abuse committed. He Shang Gong (河上公) said: "When those sages use it (i.e., simplicity) for the world, then they are able to use the Great Dao to rule and administer the world without damage. When it is used for themselves, then they can use the Heaven Dao to control their lust so their spirit will not be harmed."

Male implies yang, external manifestations or actions, and activity. Female implies yin, internal mind and qi's cultivation, calm and soft. When we live in this society, we need to manifest our mind and qi in daily activities. We also need to use our qi efficiently to maintain our bodies' health. Therefore, yang (male) is consumption of qi while yin (female) conserves the qi with the mind staying at the center (center of gravity and singularity). Yang is physical actions while yin is conserving and centering. Yin preserves qi and governs it so the qi can be used efficiently.

From this, you can see that yin (mind) should be humble and kept at the center (valley stream) so the qi can flow to this center and be stored. To consume is to lead the qi outward so the guardian qi (wei qi, 衛氣) can be expanded and physical actions can be carried out. To keep our bodies healthy, we must have a strong guardian qi for our immune system and a firm body for physical functions and endurance. However, if you overconsume your qi, your qi will be void internally. Eventually, you will get sick simply because of a shortage of qi. Therefore, you must know how much qi you have, how much physical activity you can do, how to conserve the qi, and how to create more qi and store it at the real lower dan tian (bio-battery) situated at the center of gravity.

From this, you can see that the yin practice is considered as the mother of your body. Yin practice can be done through embryonic breathing meditation (taixi jingzuo, 胎息靜坐). From this meditation, you will learn how to bring your mind and qi to the center and keep them there. This is called "embracing singularity" (bao yi, 抱一). It is called "the state of no extremity" (wuji, 無極). In order to reach this state, your mind must be soft, simple, extremely calm, and centered. If you are interested in embryonic breathing meditation, please refer to the book and DVD: Qigong Meditation—Embryonic Breathing, by YMAA Publication Center.

To learn how to conserve the qi and store it to an abundant level at the lower real dan tian is the crucial key of qigong training. This is considered as the mother (female) of the entire qigong practice. How healthy your body is and how much you are able to accomplish in small circulation and grand circulation all depend on how much qi you can accumulate at the center.