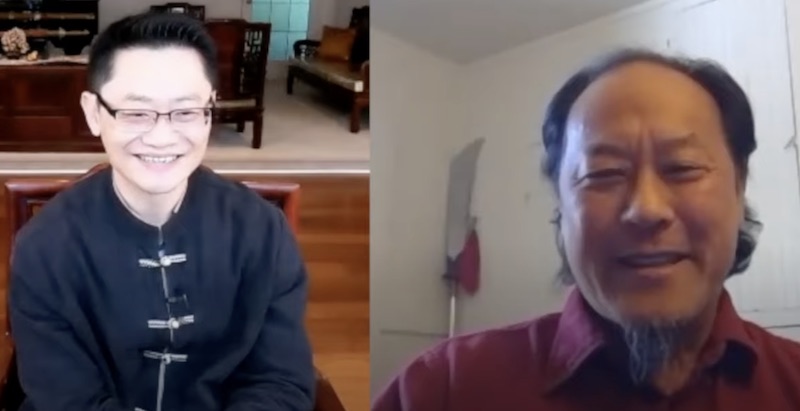 Meet Master Chenhan Yang as he reveals the unique aspects of Wu-style Tai Chi in this insightful interview with Gene Ching from the YMAA Publication Center. Chenhan Yang is a decorated champion and proponent of several styles of Tai Chi. He has an uncommon understanding of the variations of Tai Chi and how they related to one another. 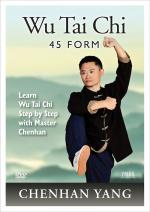