Meet The Author: Ramel Rones Talks with Gene Ching About Bringing Tai Chi into the Medical Community (video) | YMAA
Skip to main content
FREE Shipping Order Over $70. (US Only, Conditions apply)    |   Up to 20% Off. Exclusions apply. 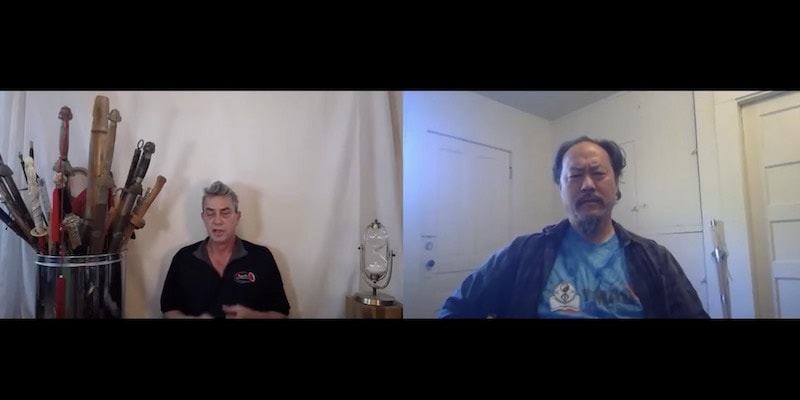 YMAA author Ramel Rones talks with Gene Ching about his pioneering work bringing tai chi and qigong into the medical community for decades.

YMAA author Ramel Rones talks with Gene Ching about his pioneering work bringing tai chi and qigong into the medical community for decades. They discuss being a disciple of Dr. Yang, Jwing-Ming since the early 80s, Dr. Yang's early writing and teaching, B.K.S Iyengar yoga, and the deeper mind/body aspects of the Tai Chi A.M. and P.M. programs. 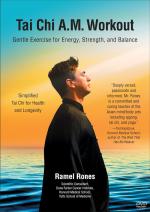 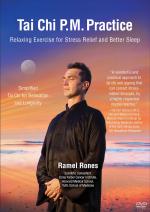 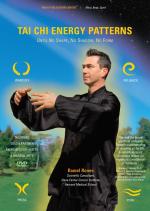