The YMAA Kung Fu Curriculum | YMAA
Skip to main content
FREE Shipping Order Over $70. (US Only, Conditions apply)    |   Up to 40% Off. Exclusions apply. 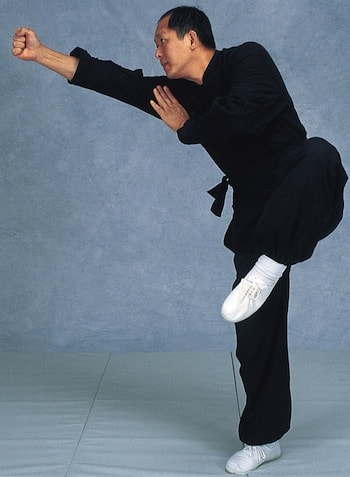 Fundamental Stances (基本步法, Ji Ben Bu Fa). Stances are the ways of standing designed for different fighting strategies and techniques. There are ten fundamental Long Fist and six White Crane stances that you must learn before you can start learning any sequences. Fundamental stances are the foundation in every style of Chinese martial arts. These stances are included in the first level of Shaolin training.

Chin Na (擒拿, Qin Na). Chin Na means "seize / control". includes grabbing Qin Na and cavity press Qin Na. Grabbing Qin Na is used to control an opponent without injuring him/her. YMAA trains about 125 Qin Na techniques, and students must learn a number of Qin Na for each period. Qin Na classes and seminars are also offered regularly for those students who would like to become an expert of Qin Na techniques.

Fundamental Hand Forms (基本手法, Ji Ben Shou Fa). Hand forms are the ways of holding the hand when it is used for striking. Hand forms also include the methods by which an attack reaches the opponent. They also teach the student how to build his/her root, how to generate Jin (martial power), and how to direct the Jin to the opponent. Every style has its own specific training for hand forms. YMAA uses hand forms from both Long Fist and White Crane. 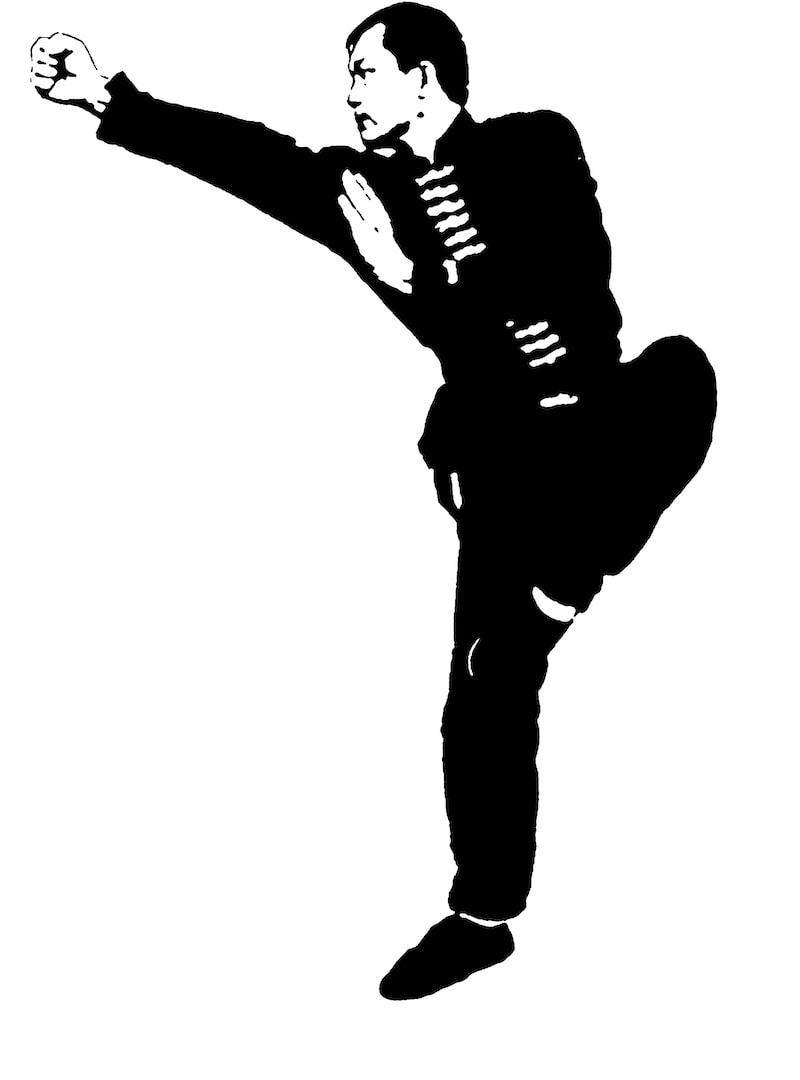 Fundamental Kicks (基本腿法, Ji Ben Tui Fa). YMAA training includes more than thirty different kicking methods from both Long Fist and White Crane. They teach the student how to use his/her legs for both defense and attack. Fundamental kicks are also the means to develop leg kicking Jin.

Short Defense (簡易防身法, Jian Yi Fang Shen Fa). Short Defense teaches the YMAA student how to defend himself/herself against a street attack. There are ten basic barehand defense techniques listed in the training schedule which can be used in a variety of applications. A YMAA student must master them in order to pass the qualifications for the second period. After learning these ten techniques, a student is encouraged to create other short defense techniques for further training.

Jin (勁). Jin is the Chinese term (defined as Li-Qi or muscular power combined with extra Qi) for martial power. Jin originates in the internal energy (Qi) which is used to greatly increase the muscular power. In YMAA, only those students who have passed the second period will be qualified to receive Jin training.

Sequences (拳套, Quan Tao). Sequences are also called "forms", "routines", or "katas" in some martial styles. A sequence is normally a combination of more than fifteen basic fighting techniques. These fifteen basic techniques can usually be derived into thirty or more advanced techniques. Sequences help the student remember and master the techniques of the style which have been passed down through the generations. Repeated practice builds up natural attacking and defensive movements that the student can use in actual fighting situations. Sequences also train the student's patience, willpower, endurance, and power.

Matching Sets (拳套對練, Quan Tao Dui Lian). A matching set is a sequence that is practiced with a partner. Practicing a matching set lets you experience a situation that resembles fighting. It helps you to develop natural reactions, which are the key to self-defense. In YMAA, you must qualify in many matching sets, including those which utilize various kinds of weapons. Primary weapons are saber, staff, sword, and sai.

Shaolin Sparring (散打﹐ 散手, San Da or San Shou). Sparring is the training which most resembles real combat with an enemy. Body protection is required in sparring. YMAA sparring is divided into ten stages, from the most basic reaction training to full contact sparring. Sparring training is optional in YMAA training. Only those students who are interested in sparring will take the qualification test.

The above is Dr. Yang, Jing-Ming's official YMAA External Arts Curriculum, which outlines his recommended order of study for Kung Fu students. 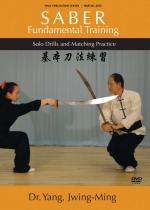