Self-Defense and the Law | YMAA
Skip to main content
FREE Shipping Order Over $70. (US Only, Conditions apply)    |   Up to 40% Off. Exclusions apply.

Home >> Articles >> Self-Defense and the Law 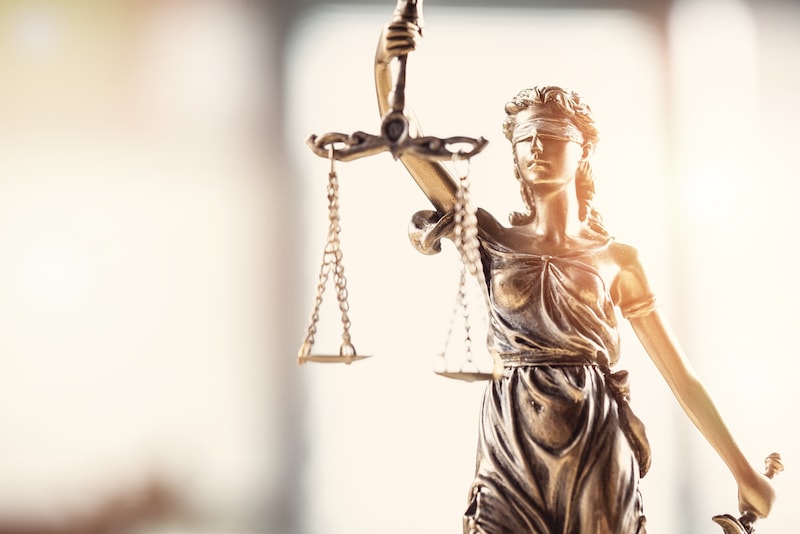 Self-Defense and the Law

When claiming self-defense, you are admitting that you are guilty of what would normally be a violent criminal action and that you did so intentionally and knowingly. However, you are also stating that your actions were justified under the given circumstances.

When claiming self-defense, you are admitting that you are guilty of what would normally be a violent criminal action and that you did so intentionally and knowingly. However, you are also stating that your actions were justified under the given circumstances.

School systems often institute a zero-tolerance policy where physical confrontations between students result in mandatory punishment for all parties involved. However, this same set of rules does not apply in the legal world. A basic understanding of the law will still help you make good decisions should you ever have to physically defend yourself.

While self-defense law differs from jurisdiction to jurisdiction, the procedural concept of self-defense is universal. Statutes commonly provide that the use of force against another person is justifiable only when you believe that such action is immediately necessary for protecting yourself from harm. Unfortunately, after the physical action of self-defense has concluded, the legal process of claiming self-defense often begins.

It is important to understand that a plea of self-defense is a justification defense. This will require that you adequately explain exactly why you felt threatened and why you had to engage in what would otherwise be an unlawful act. If you are physically attacked, the reason for retaliating with physical violence should be abundantly clear. However, in cases where you anticipate the attack and strike preemptively, you may have to justify your actions in a court of law. This means articulating exactly what led to your fear in a way that demonstrates it was legitimate.

In Scaling Force: Dynamic Decision-Making Under Threat of Violence, Rory Miller and Lawrence Kane present the I.M.O.P. principle for self-defense.  This principle states that self- defense is legally justified only if an assailant demonstrates four qualifying factors: that the attacker had the intent, means, and opportunity to hurt you, and that you had no means of preclusion, or avoiding the situation. Let’s look at each of these in more detail.

First, you must have good reason to believe you are in danger. When someone expresses, verbally or otherwise, an overt desire or willingness to do you physical harm, they have shown intent. While verbal threats are most common, intent may also be expressed in the form of a physical gesture, such as a pointed finger and an angry glare. However, merely expressing the desire to do you harm does not justify the use of physical violence.

Your assailant must also have the ability to inflict serious bodily harm upon you. Means describes the way the attacker intends to hurt you, either with his empty hands or with a weapon. Unfortunately, you often do not know if your assailant is armed until he brandishes his weapon.

The attacker must also have the opportunity to actually employ his means against you. If he is unarmed, he must have the ability to get very close to you. Weapons can increase an attacker’s effective striking range.

Preclusion is an action taken to prevent something from happening, and it can be a crucial factor when arguing self-defense. A prosecutor will ask questions such as, “Were there any steps you could have taken to de-escalate the situation? Did you have an opportunity to leave?” The legality of your actions may ultimately depend on where you live. In jurisdictions under “Duty to Retreat” laws, you must be able to explain why you had no safe alternatives other than to resort to using physical force. In other jurisdictions, which follow a “Stand Your Ground” doctrine, this may not be required.

“Duty to Retreat” indicates that you have a responsibility to take all reasonable steps to avoid a conflict prior to employing physical force, even in a situation where you are unlaw- fully attacked or defending someone who is being unlawfully attacked. The intention of this type of law is to encourage citizens to avoid situations where self-defense may become required. However, it can be argued that, instead, it puts undue duress on the victim to prove that they acted in self-defense.

Under “Stand Your Ground” laws, you have the right to defend yourself so long as you are lawfully present (i.e., you have no ground to stand if you are trespassing). Also called “Line in the Sand” law, this type of statute provides that you may use deadly force if you believe it to be necessary to defend yourself against great bodily harm, kidnapping, rape, and, in some cases, robbery. Under this type of law, the burden of proof lies with the prosecution to clearly demonstrate that you did not act in self-defense.

Even “Duty to Retreat” jurisdictions generally follow the “Castle Doctrine,” named for the concept that “a man’s home is his castle.” This means that the law considers deadly force to be a reasonable response to someone attempting to unlawfully enter your home, work, or occupied vehicle, or remove you from the same. Under “Castle Doctrine,” you would theoretically be protected from prosecution even if you were to seriously injure or kill an unarmed intruder. Since the law already states that the use of deadly force is reasonable under these circumstances, it would be difficult for the prosecution to prove your actions to be otherwise.

The force continuum describes the levels of force you can employ in a self-defense situa- tion. These can vary greatly from a low-level response, such as giving a verbal warning, to a higher, potentially lethal level of force, such as a throat punch. The law states that the amount of force you employ in defending yourself has to remain commensurate with the amount force with which you are being threatened. Appropriate force is considered to mean reacting in a manner consistent with how any reasonable person would react in a similar situation. That is, proportional to the amount of force with which you are threatened.

The law allows you to calibrate your response to the disparity of force the attacker pre-sents. Several factors can increase the disparity of force used against you, including the size of your attacker, the number of attackers, and the weapons involved. If you are a one-hundred- pound woman facing a two-hundred-pound man, that is a clear disparity in size and strength that would justify your use of greater force. If an unarmed attacker who is about your size or smaller is assaulting you, the situation probably does not warrant counterattacking with a deadly weapon. However, if that same attacker were armed with a knife, even if he were much smaller or not yet within striking range, a potentially lethal level of force might be warranted to defend yourself. Similarly, it is more difficult for you to defend yourself against multiple attackers, justifying the use of more aggressive and potentially lethal force.

So, how do you know how much force you need to employ in order to successfully defend yourself? This question works from the assumption that the techniques you employ have been mastered at a high level, and that, when deployed, these techniques will actually do the damage they are intended to do. However, physical altercations are chaotic situations with many unexpected variables that could prevent your technique from having the full desired effect. With this in mind, it may be a bad decision to underestimate the situation and respond with “minimal force.” Once a violent assault is underway, you do not want to merely escalate the situation by further irritating an already aggressive attacker. You need to inflict enough pain or damage to instead discourage further aggression, thus ensuring your safety.

The above is an excerpt from The Art and Science of Self-Defense: A Comprehensive Instructional Guide by Joe Varady, Publication Date June 1, 2022, YMAA Publication Center, ISBN: 9781594398728. 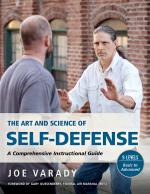 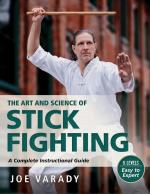