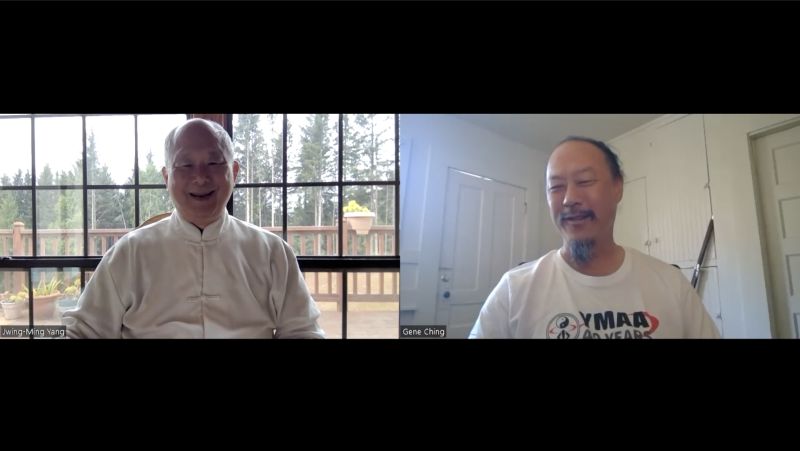 Yang's Martial Arts Association was established in Boston, MA on October 1, 1982. With the intent of preserving traditional Chinese Kung Fu and Qigong , Dr. Yang, Jwing-Ming began training students in the rigors of Shaolin Long Fist and White Crane Kung fu as well as Yang Style Tai Chi Chuan. Dr. Yang also undertook his life-long dream of teaching and researching the Chinese arts and introducing them to the West through many books, videos and DVDs.

YMAA Publication Center was founded on January 1, 1984 with the goal of producing superior books and instructional videotapes on Qigong and Chinese martial arts. YMAA was also an early pioneer in the DVD industry, producing in-depth, extended-play DVDs with hours of instructional content. YMAA Publication Center is a pioneer in the cultural exchange between the East and West. While the West has successfully developed the material sciences, the East is celebrated for its levels of spiritual cultivation. During this ongoing period of exchange, the building of bridges is critical for the successful integration of the achievements of both societies.

Dr. Yang has published over forty books and sixty videos on the martial arts and Qigong. His work has been translated into many languages, including French, Italian, Spanish, Polish, Hungarian, Dutch, Czech, Bulgarian and Russian.

For 40 years, Dr. Yang has travelled to teach at YMAA International Branch and Provisional schools and in seminars worldwide. He also travels within America and around the world presenting lectures and seminars on Chinese martial arts and Qigong.

Dr. Yang has a dream. "I want to lead Chinese martial artists in the West back to their roots and help them to regain their original high level of skill and public respect. I also wish to bring Qigong training to the Western world and have it accepted by the Western medical society once and for all." 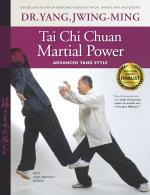 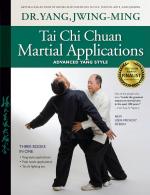 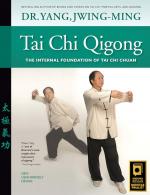