Scope of Qigong Practice | YMAA
Skip to main content
FREE Shipping Order Over $70. (US Only, Conditions apply)    |   Up to 20% Off. Exclusions apply. 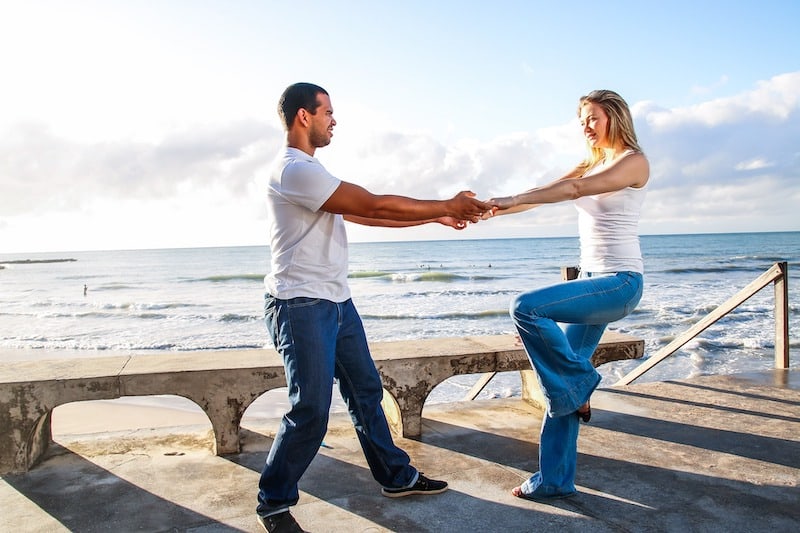 Any activity that is able to improve the qi circulation in our body can be called qigong.

Often, people ask me the same question: Is jogging, weight lifting, dancing, or even walking a kind of qigong practice? To answer this question, let us trace back qigong history to before the Chinese Qin and Han dynastic periods (秦、漢，255 bce–220 ce). Then you can see that the origin of many qigong practices is actually in dancing.

Also, through dancing and matching movements with music, the mind was regulated into a harmonious state. From this harmonious mind, the spirit was raised to a more energized state or calmed down to a peaceful level. This qigong dancing was later passed to Japan during the Chinese Han dynasty (206 bce–220 ce) (漢朝) and became a very elegant, slow, and high class of dancing in the Japanese royal court. This taijiquan-like dancing is still practiced in Japan today.

The ways of African or Native American dancing in which the body is bounced up and down also assists in loosening up the joints and improving qi circulation. Naturally, jogging, weight lifting, and even walking are kinds of qigong practices. Therefore, we can say that any activity that is able to regulate the qi circulation in the body is a qigong practice. This can also include the food we eat, the air we breathe, and even emotions and thoughts.

Let us define it more clearly. If laid out in a linear graph with the left vertical line representing the amount of usage of the physical body (yang) and the right vertical line representing the usage of the mind (yin), we can see that the more you practice toward the left, the more physical effort and the less mind are needed. This can be applied to aerobic dancing, walking, or jogging in which the mind usage is relatively small compared to physical action.

In this kind of qigong practice, normally you do not need special training, and it is classified as layman qigong. In the middle area, the mind and the physical activity are almost equally important. This kind of qigong will be the slow-moving qigong commonly practiced, in which the mind is used to lead the qi in coordination with the movements. Theoretically speaking, when the body is in its state of slow and relaxed movements, the qi led by the mind can reach the deeper places of the body such as ligaments, marrow, and internal organs. Consequently, the self-internal feeling can also be deep, and the qi can be led there significantly. For example, taiji qigong, white crane qigong, snake qigong, dragon qigong, and many others are very typical body-mind qigong exercises. These are specifically practiced in Chinese medical and martial arts societies.

However, when you reach a profound level of qigong practice, the mind becomes more critical. When you reach this high level, you are dealing with your mind while you are sitting or standing still and are extremely relaxed. Most of this level of mental qigong training was practiced by scholars and religious qigong practitioners. In this practice, you may have a little physical movement in the lower abdomen area.

From this you can see that different qigong practices have different goals. Theoretically speaking, in order to have a good healthy, long, and happy life, both your physical body and your mind must be healthy. The best qigong for health is actually located in the middle where you learn how to regulate your physical body and also your mind. Naturally, you may practice the yin side through still meditation and the yang side from physical action separately. From this yin and yang balancing practice, your qi can be built up to a more abundant level, and the qi can also be circulated smoothly in the body.

From this, we can conclude the following: 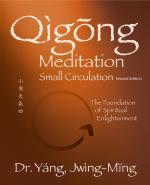 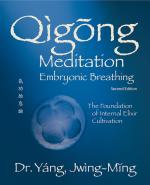 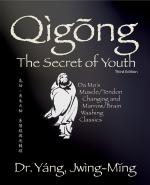