How to Avoid Common Injuries in Your Martial Arts Training | YMAA
Skip to main content
FREE Shipping Order Over $70. (US Only, Conditions apply)    |   Up to 20% Off. Exclusions apply. 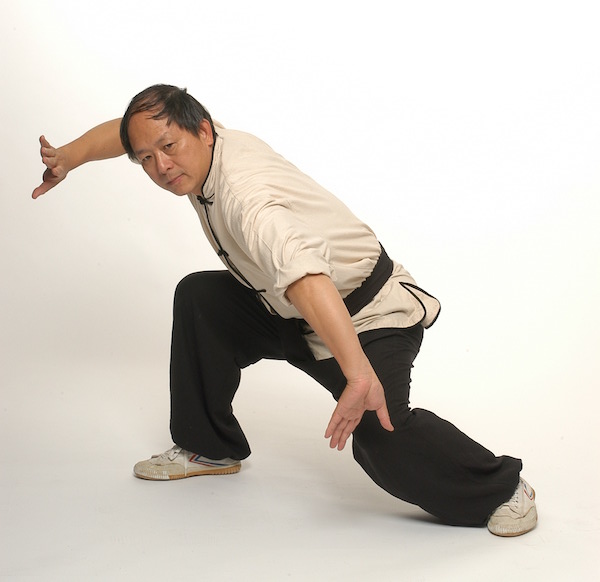 How to Avoid Common Injuries in Your Martial Arts Training

Injuries to the hands are common in the martial arts. This occurs because almost all martial artists condition their hands to increase their power and destructive potential.

Hand Conditioning: Traditionally, iron sand palm provided a method of conditioning the hands, which, once training was completed, would greatly enhance one's ability to kill or seriously injure an opponent. Iron sand palm was very popular in ancient times, and almost every martial artist was involved in training it to some degree. During the 1930's, Master Gu Zhu-Zhang gave a demonstration where he broke a pile of twelve bricks on the ground with a single palm strike.

Almost every Chinese martial style has developed its own version of iron sand palm. In the White Crane style, for example, the program has twelve steps, which require two hours of practice a day for three years. Because of the danger of injuries which may be hidden deep within the joints and which might cause disruption of the Qi circulation in the hands and internal organs, it is important to train very cautiously, preferably under the supervision of a master. Special herbal prescriptions are necessary to prevent internal damage, but these prescriptions were normally kept secret by each style.

It is believed that during the export of culture from China to Japan, some of the iron sand palm training was passed on to Japan, where it later became a required part of the training in Karate. I believe that, because of the obsession for keeping the training and herbal prescriptions secret, many Karate practitioners have unfortunately been training incorrectly. The most obvious proof of this is that so many Karate experts, especially after middle age, complain that their hands shake and cannot be held steady. Many others regret their training because they have developed serious cases of arthritis in their hands.

I remember reading an article in a Karate magazine shortly after I came to the USA in 1974. It said that, in order to make the hands strong, you should break all the joints in your hand on purpose so that the joints could re-grow larger. In the next ten years I encountered three students in my classes who had actually followed the advice in the article, and had closed their eyes and practiced punching a concrete wall. They were only teenagers, but their hands shook uncontrollably. I am afraid to think of how many other youngsters have committed the same mistake. You should remember that nothing is better than your original body. There are ways to develop it and make it stronger, but damaging it permanently is not one of them.

The time when the hands had to be used as weapons is past. You do not have to condition and damage your hands to impress people. Iron sand palm training is harmful to the body, especially since you cannot predict the consequences of the training. If you need to impress people with your martial arts ability, impress them with your morality, wisdom, and knowledge.

Another popular way to condition the hands and arms is to attach weights to the wrists or arms. Generally speaking, if you know how to train properly this method is not as harmful as iron sand palm. You just have to remember that YOUR BODY CANNOT BE BUILT UP IN ONE DAY. If you are patient and start with light weights and gradually add to them, your body will be able to readjust and develop itself.

Many martial artists follow their emotions, rather than their wisdom, and try to reach the sky in one day. Too often, the result of this is permanent damage to the ligaments of the joints. They trained with courage and determination, but without common sense. Therefore, my advice to you is: PRACTICE WISELY.

Jing Training: Another common cause of injury to arm joints is incorrect Jing training. Jing is martial power in which power is transmitted to the hands through a jerking, whipping motion. One problem can be the excessive enthusiasm on the part of the student. Normally, a student under a good master will be able to catch the key to manifesting Jing in just a few months. However, because of ignorance, impatience, and excessive enthusiasm, many students will, once they have caught the trick of Jing, put a great deal of effort into training it while ignoring the needs of their body. It takes time to recondition the tendons and ligaments so that they can tolerate the considerable stress of using Jing. The physical body cannot be built in one day. Anyone who ignores this fact runs the risk of permanent damage to the ligaments of the elbows and shoulders.

Train patiently, and allow your body to develop gradually. This is the safest way to avoid these common injuries. 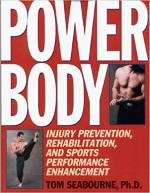