A Modern Definition of Qi | YMAA
Skip to main content
Free Shipping (US Only, Conditions apply) on orders $75 or more - We are shipping as normally without delays. 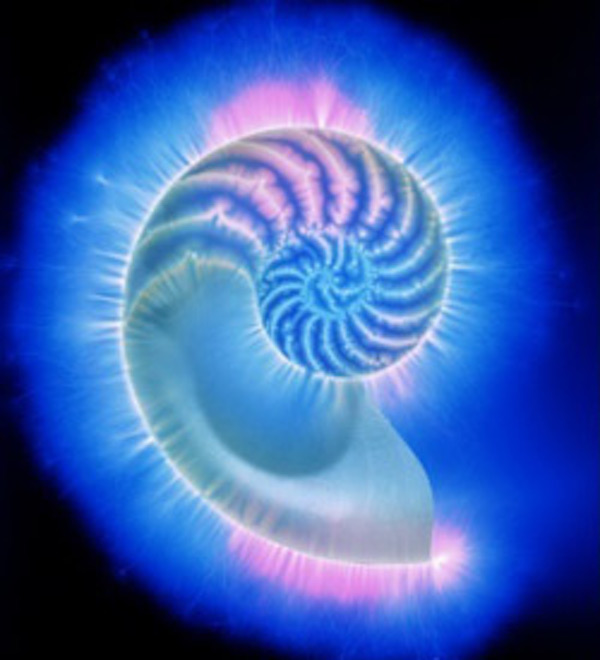 A Modern Definition of Qi

A Modern Definition of Qi

It is important that you know about the progress that has been made by modern science in the study of Qi. This will keep you from getting stuck in the ancient concepts and level of understanding.

In ancient China, people had very little knowledge of electricity. They only knew from acupuncture that when a needle was inserted into the acupuncture cavities, some kind of energy other than heat was produced which often caused a shocking or a tickling sensation. It was not until the last few decades, when the Chinese people were more acquainted with electromagnetic science, that they began to recognize that this energy circulating in the body, which they called Qi, might be the same thing as what today's science calls "bioelectricity."

We must look at what modern Western science has discovered about bioelectromagnetic energy. Many bioelectricity related reports have been published, and frequently the results are closely related to what is experienced in Chinese Qigong training and medical science. For example, during the electrophysiological research of the 1960's, several investigators discovered that bones are piezoelectric; that is, when they are stressed, mechanical energy is converted to electrical energy in the form of electric current. This might explain one of the practices of Marrow Washing Qigong in which the stress on the bones and muscles is increased in certain ways to increase the Qi circulation.

It is understood now that the human body is constructed of many different electrically conductive materials, and that it forms a living electromagnetic field and circuit. Electromagnetic energy is continuously being generated in the human body through the biochemical reaction in food and air assimilation, and circulated by the electromotive forces (EMF) generated within the body.

In addition, you are constantly being affected by external electromagnetic fields such as that of the earth, or the electrical fields generated by clouds. When you practice Chinese medicine or Qigong, you need to be aware of these outside factors and take them into account.

Countless experiments have been conducted in China, Japan, and other countries to study how external magnetic or electrical fields can affect and adjust the body's Qi field. Many acupuncturists use magnets and electricity in their treatments. They attach a magnet to the skin over a cavity and leave it there for a period of time. The magnetic field gradually affects the Qi circulation in that channel. Alternatively, they insert needles into cavities and then run an electric current through the needle to reach the Qi channels directly. Although many researchers have claimed a degree of success in their experiments, none has been able to publish any detailed and convincing proof of the results, or give a good explanation of the theory behind the experiment. As with many other attempts to explain the How and Why of acupuncture, conclusive proof is elusive, and many unanswered questions remain. Of course, this theory is quite new, and it will take more study and research before it is verified and completely understood.

Much of the research on the body's electrical field relates to acupuncture. For example, Dr. Robert O. Becker, author of "The Body Electric", reports that the conductivity of the skin is much higher at acupuncture cavities, and that it is now possible to locate them precisely by measuring the skin's conductivity. Many of these reports prove that the acupuncture which has been done in China for thousands of years is reasonable and scientific.

Although the link between the theory of "The Body Electric" and the Chinese theory of Qi is becoming more accepted and better proven, there are still many questions to be answered. For example, how can the mind lead Qi (energy)? How actually does the mind generate an EMF (electromotive force) to circulate the electricity in the body? How is the human electromagnetic field affected by the multitude of other electric fields which surround us, such as radio wiring or electrical appliances? How can we readjust our electromagnetic fields and survive in outer space or on other planets where the magnetic field is completely different from the earth's? You can see that the future of Qigong and bioelectric science is a challenging and exciting one. It is about time that we started to use modern technology to understand the inner energy world which has been for the most part ignored by Western society.