Seize the Opportunity with Chin Na—Part 1 | YMAA
Skip to main content
FREE Shipping Order Over $70. (US Only, Conditions apply)    |   Up to 20% Off. Exclusions apply. 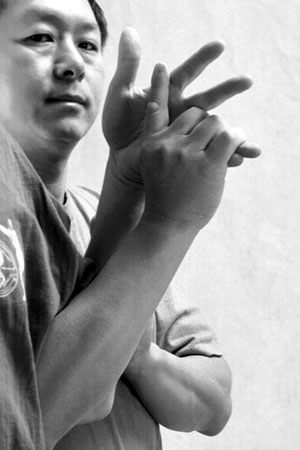 Seize the Opportunity with Chin Na—Part 1

Chin Na literally means "seize control." Chin Na covers a wide scale of defensive and offensive techniques, from very fundamental hand grappling to the very advanced Dim Mak. The fundamental techniques can be learned by any martial artist or even by someone without any martial arts experience.

These fundamental techniques can easily be adapted and incorporated into any martial style such as Judo, Wrestling (Shuai Jiao), Karate, or Tae Kwon Do to increase the range of responses. In open-handed styles, many opportunities for using a grabbing Chin Na arise. Once a person has mastered all these fundamental techniques, he can continue his study in the advanced Chin Na, which is so deep that it will take more than 20 years to learn, practice, and master. It is knowledge without end or limit. When Chin Na reaches an advanced level, the application of Qi (internal energy) and Jin (internal power) becomes very difficult to understand.

Speed in Chin Na Speed is the most important factor in an effective Chin Na technique. With many Chin Na you need to use only one-half or even one-third of the power of your opponent. However, without speed you will not be able to control your opponent before he escapes or reacts against you. There are many other Chin Na which do require considerable power to execute the technique and to maintain control. If you do not have the necessary speed and power, your Chin Na will remain second rate, and you will often find that you have exposed yourself to counterattack or otherwise put yourself in a disadvantageous position. Therefore, speed and power are a major part of the training in a Chin Na course.

Once you have decided to use your grabbing Chin Na, you must control him completely. Half-way control will only bring you trouble and danger. There are a few general rules which you should remember: 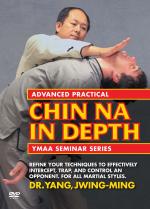 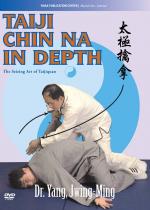 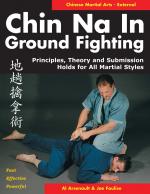