Facing Violence | YMAA
Skip to main content
FREE Shipping Order Over $70. (US Only, Conditions apply)    |   Up to 20% Off. Exclusions apply. 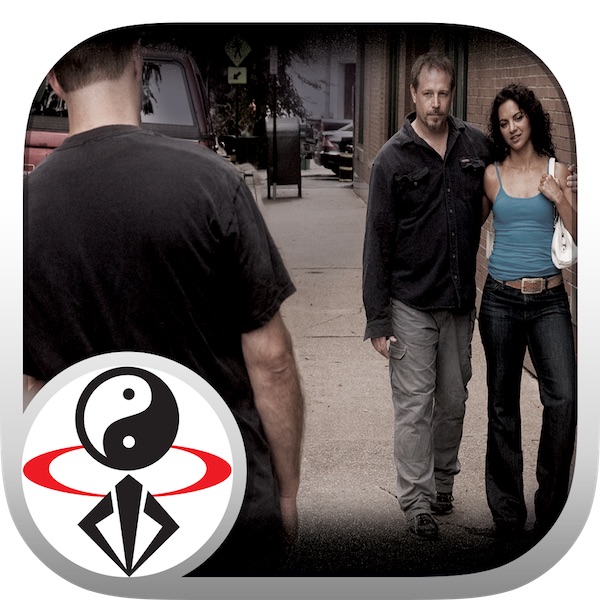 Facing Violence—7 Things Every Martial Artist Must Know Our very best in self-defense. Rory Miller explores seven areas of self-defense training for the most common types of street violence, so you will not be vulnerable to a potentially deadly violent assault or training yourself to go to jail.

Same videos as the Facing Violence DVD for much less!

1. Legal and ethical implications. Every martial artist must learn force law, and explore his or her own ethical limitations. Mr. Miller explores this issue so you may determine where this often-overlooked ethical line lies within yourself.

2. Violence dynamics. Unfortunately, many martial arts and self-defense classes do not train for reality-based violence, focused upon how attacks most-commonly happen. Mr. Miller teaches you to recognize an attack before it happens and know what kind of attack you are facing.

3. Avoidance. You will learn and practice escape and evasion, verbal de-escalation, and avoidance of dangerous situations.

4. Counter-ambush. In the unfortunate event that you are attacked unexpectedly, you will need a handful of actions trained to reflex level for a sudden violent attack.

5. Breaking the freeze. Freezing is almost universal in a sudden attack, even for experienced law personnel and expert martial artists. Students must learn to recognize a freeze and break out of one in order to react to an attack quickly.

6. The fight itself. Mr. Miller explains that your training needs to be in line with how violence really happens in the world.

7. The aftermath. There are potential legal, psychological, and medical effects of engaging in violence, no matter how justified.

Any teacher or student of self-defense, and any person who desires a deeper understanding of violence needs to understand the concepts taught in this program.

Is Your Self-Defense Training Based in Reality? Rory Miller explains seven elements that must be addressed to adapt your self-defense training for the most common types of street violence. Any training that dismisses any of these areas leaves you vulnerable to a potentially deadly violent assault and you might be training yourself to go to jail.

This app is available for free download with sample videos, and offers a single in-app purchase to access these safety lessons for the lowest possible cost.

Mr. Miller is the author of several award-winning books and DVDs, including “Meditations on Violence”, “Facing Violence”, “Scaling Force”, and “Conflict Communications”.