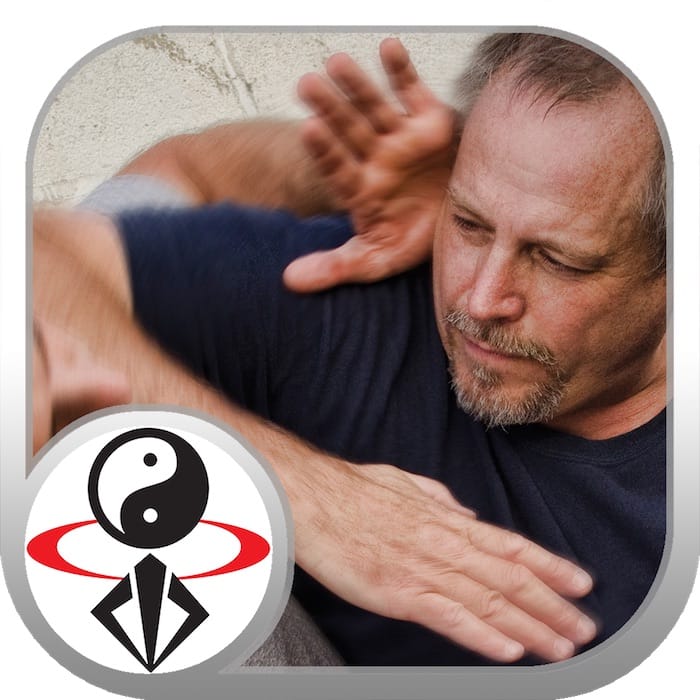 Develop your close-range combat reflexes with Rory Miller. This training can and should be incorporated into all fighting styles. Infighting is close-range combat, in which you defend yourself while simultaneously controlling the opponent’s limbs, transferring his momentum, and forcing him off center.

Develop your close-range combat reflexes. Infighting is close-range combat, in which you defend yourself while simultaneously controlling the opponent’s limbs, transferring his momentum, and forcing him off center. You will learn basic Infighting Building Blocks, including

“What is infighting? You can call it standing grappling. You can call it a variation on clinch range. Infighting is close contact, chest-against-chest, halitosis range. You are close enough to throw, sweep, strike, strangle, gouge, bite...and not too close to kick, if you know how.

Infighting has the most possibilities, and thus the most variables, of any fighting range. And it is quick. Distance is time and if you're fighting at zero distance you have no time to waste. Offense and defense cannot be separated. You must be able to act on your opponent without needing to know what the opponent is doing, because by the time you know, it is too late.

‘Many traditional arts work better once you play with them as infighting systems. Infighting is the perfect range, and the perfect game, to integrate your other fighting skills into a unified package that functions below the conscious level.” - Rory Miller

This app is available for free download with sample videos, and offers a single in-app purchase to access these safety lessons for the lowest possible cost.

Mr. Miller is the author of several award-winning books and DVDs, including “Meditations on Violence”, “Facing Violence”, “Scaling Force”, and “Conflict Communications”.