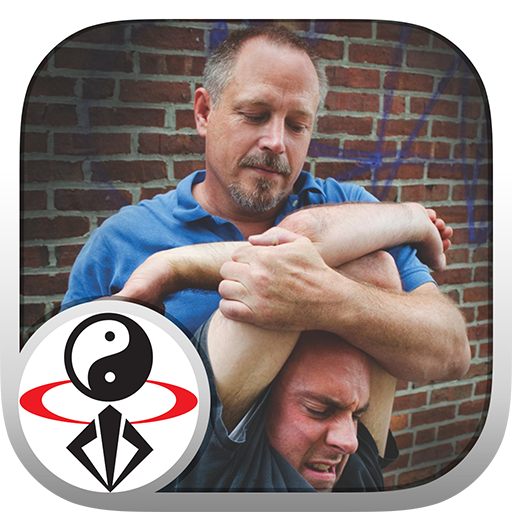 Learn to Improvise Joint Locks Under Pressure with Rory Miller.

Same videos as the Joint Locks DVD for much less!

In this 60-minute video app, Rory Miller makes the case that the problem is not with the locks themselves, but with our teaching methods. A principles-based approach allows relative beginners to improvise joint locks with one hour of training, something that many traditional approaches have failed to do with hundreds of hours.

This app is available for free download with sample videos, and offers a single in-app purchase to access these joint lock lessons for the lowest possible cost.

Joint locks are NOT primary self-defense techniques. If you are in a position that requires self-defense you are justified in and likely need a higher level of force. However, if your job requires controlling violent people with minimal injury you must be good at joint locks and you must be able to improvise them under pressure.

Mr. Miller is the author of several award-winning books and DVDs, including "Meditations on Violence", "Facing Violence", "Scaling Force", and "Conflict Communications".

Thank you for downloading our app! We are striving to make the best possible video apps available.