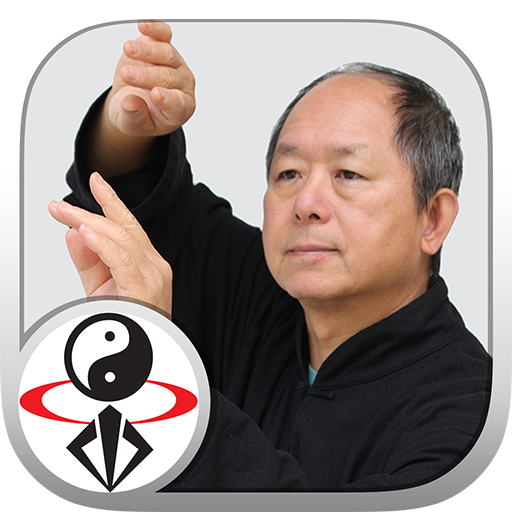 Learn the fundamental 13 Tai Chi postures that are the basis of Taijiquan. 20 minutes of video for .99¢ USD purchase.

Streaming videos about the Thirteen Postures of Tai Chi Chuan. First you will learn the Eight Moving Patterns, or Postures, known as Peng, Lu, Ji, An, Cai, Lie, Zhou, and Kao. Then, the Five Steps: forward, backward, left, right, and center.

Tai Chi Chuan is a slow and relaxed moving meditation. Through practicing Tai Chi you are able to calm down the mind, locate your spiritual center, and consequently find your entire being. From the relaxed moving exercise, you can bring your physical body into an ultimate level of relaxation and natural ease, resulting in smooth Qi (inner energy) and blood circulation. This is a key to maintaining health and recovering from sickness.

Today, most people practice Tai Chi slowly to develop their balance, strength, and vitality, and the martial applications of the art are often ignored. Originally, Tai Chi Chuan was an ancient internal Chinese martial art, 'Grand Ultimate Fist'; a highly effective form of combat specializing in short and middle-range fighting.

Dr. Yang's tai chi can be traced back to the Yang family through Grandmaster Kao, Tao and his teacher Yue, Huanzhi, an indoor disciple of Yang, Chengfu.