Tai Chi Martial Applications | YMAA
Skip to main content
FREE Shipping Order Over $70. (US Only, Conditions apply)    |   Up to 20% Off. Exclusions apply. 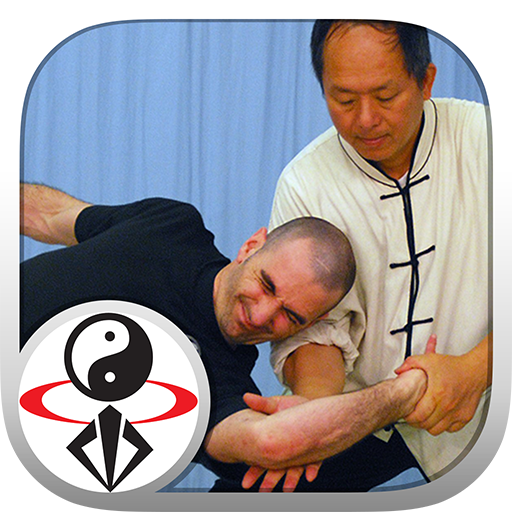 Stream or download! Learn the real purpose of every tai chi movement from Master Yang, Jwing-Ming. In these video lessons, you will learn the fighting applications of every movement in the Yang-style form.

Taijiquan (Tai Chi Chuan) is an ancient internal Chinese martial art which has gained widespread popularity for its many health benefits. Today, most people practice taiji slowly to develop their balance, strength, and vitality, and the martial applications of the art are often ignored. Taijiquan, or 'Grand Ultimate Fist', is a highly effective form of combat specializing in short and middle-range fighting.

These video lessons offer practical martial applications for each of the 37-postures of traditional Taiji, based on the forms passed down by Yang, Ban-Hou. Once the viewer has a basic understanding of these universal principles, you may use them to devise further applications for every movement no matter which style of Taiji you practice.

"Taiji Chang Quan" existed in many variations, and eventually evolved into Taijiquan. Other forms of the same era such as "Heavenly-Inborn Style", "Nine Small Heavens", and "Acquired Kung Fu" also show similarities to what later became Taijiquan. The principles of softness, sticking, adhering, and using the opponent's own momentum against himself were established in these precursory martial styles. Bodhidharma's teaching at the Buddhist Shaolin Temple, which detailed the theory of using the mind to lead the Qi to energize the physical body, is widely considered the origin of all Internal Martial Arts, including Tai Chi.

Dr. Yang's tai chi can be traced back to the Yang family through Grandmaster Kao, Tao and his teacher Yue, Huanzhi , an indoor disciple of Yang, Chengfu.