Andrew Zerling | YMAA
Skip to main content
FREE Shipping Order Over $70. (US Only, Conditions apply)    |   Up to 20% Off. Exclusions apply. 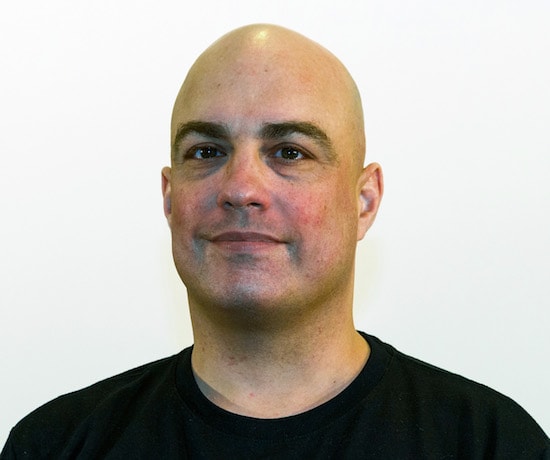 Andrew Zerling is a black-belt martial artist with over two decades of experience in a variety of styles. His work has appeared in the Journal of Asian Martial Arts and Black Belt Magazine with Brazilian jiu-jitsu master Renzo Gracie. Andrew’s first article with Renzo Gracie, The Neck: The Grappler’s Secret Weapon, was fully featured in the book The Ultimate Guide to Grappling published by Black Belt Books. Andrew has also earned a B.S. in biology from Temple University in Philadelphia and has been a technical writer for the food and drug industry. Sumo for Mixed Martial Arts: Winning Clinches, Takedowns, and Tactics is Andrew’s first book. Andrew Zerling resides in Rumson, New Jersey.