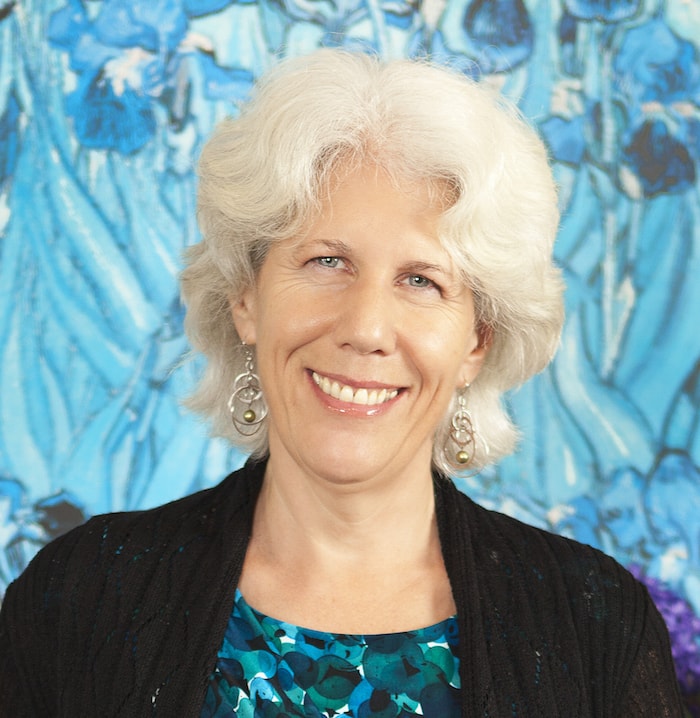 Born, raised, and trained in Canada, I graduated from the University of Toronto School of Medicine in 1990.  I completed my internship and residency at the same institution and qualified as a specialist in Obstetrics and Gynecology in 1995.  My first position as an OB/Gyn was on Guam where I learned to sail and scuba dive.  There, I met and married my husband, Rob, who was serving in the Navy as a helicopter pilot.   Next, we were stationed in Pensacola, where our daughter, Hannah, was born.

After Florida, Rob served two tours of duty in San Diego where my interest in Oriental Medicine was ignited while collaborating with Dr. Darcy Yent, naturopath and acupuncturist.   In 2009, with Dr. Yent's encouragement, I certified as a Medical Acupuncturist through the David Geffen School of Medicine at UCLA and the Helms Medical Institute.  I enjoyed incorporating acupuncture into my practice of Obstetrics and Gynecology in various hospital and clinic settings.

When the Navy stationed Rob in Hawaii for his final tour of duty, we realized we wanted to stay here after he retired.  We had always planned to do some blue water sailing and Hawaii seemed to be the perfect starting point.  For more than a year we sailed with our daughter in French Polynesia and camped in New Zealand, returning to Hawaii after a final 3-week passage from Bora Bora.   I have since completed a Masters of Science in Oriental Medicine at the Institute of Clinical Acupuncture and Oriental Medicine in Honolulu.  In 2015, I opened my clinic in Kailua, Oahu, Hawaii.

True Wellness: How to Combine the Best of Western and Eastern Medicine for Optimal Health
$13.56