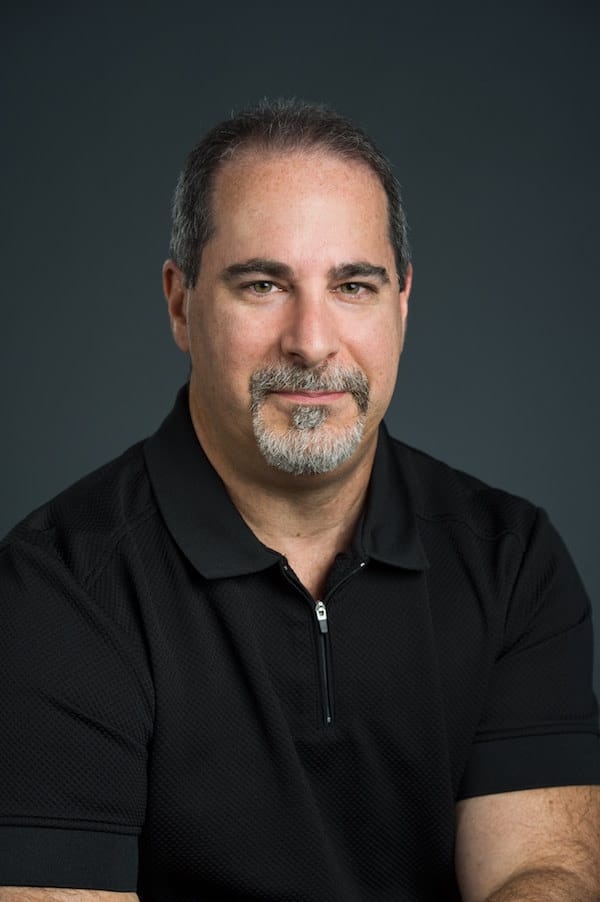 
Brave the night, warriors; watch over the dreamers; fly to the hopeless; shelter the forgotten.
Daniel Modell

DANIEL MODELL served for twenty years in the New York City Police Department across a range of patrol commands in several boroughs. Awarded some twenty medals and twice promoted during his tenure, he retired as a Lieutenant. He served as Coordinator of the Tactical Training Unit and as Training Coordinator of the Firearms and Tactics Section for the agency. He is a certified Force Science Analyst and functioned, during his tenure with the New York City Police Department and beyond, as a court-certified force expert in criminal and civil cases, a number of them highly publicized.

Mr. Modell is adjunct Professor at the State University of New York-FIT, where he developed the curriculum for and teaches The Art and Practice of Self-Defense.

Mr. Modell has published a number of essays and articles on topics ranging from the phenomenon of rapid mass murder and use-of-force case law to broader areas of policing as specified:

Additionally, he has been interviewed by the New York Times and the New York Daily News in connection with a number of articles centered in issues of policing.

The Warrior's Manifesto: Ideals for those who Protect and Defend
$10.36