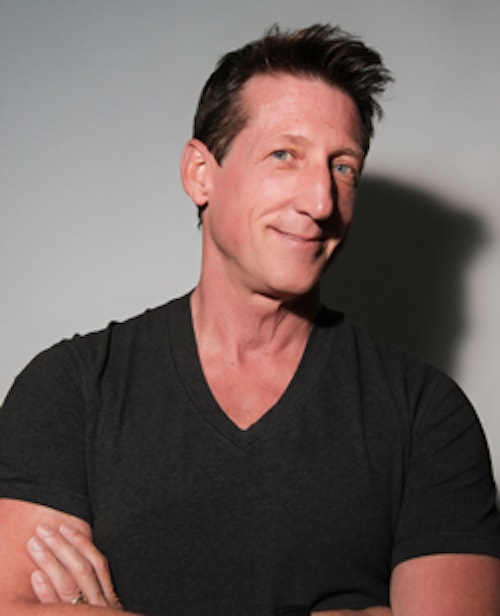 TaijiFit is not just an exercise – it’s an experience!
David-Dorian Ross

David-Dorian Ross is “one of America’s favorite” Tai Chi master teachers. He has been studying Tai Chi since 1979 from some of the top masters in the world. He’s also a U.S. and world record holder in tai chi forms competition.

David-Dorian is an international competitive tai chi champion. He is a former member of the San Francisco Wushu team, the US National Tai Chi team and two U.S. National Wushu teams. He competed at the first World Wushu Championships in Beijing in 1991 and was the only non-Asian out of 42 participating countries to win a medal. He is an 8-time U.S. gold medalist, world silver medalist and 2-time world bronze medalist in tai chi forms competition.

Inside Kung-fu Magazine called David-Dorian "the man who brought Tai Chi mainstream.” He has written, starred in and hosted more than 100 instructional dvds, television specials and television series. He is a professor for The Great Courses, and his program The Essentials of Tai Chi and Qigong is a best-selling dvd collection. He is a published video author for YMAA Publication Center, and his dvd Tai Chi Fit Over 50 is a best-seller in Amazon’s top 100 fitness dvds.