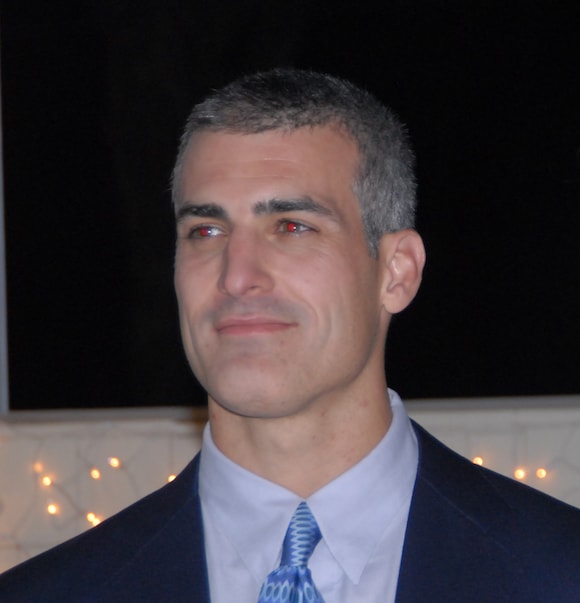 Trained all five branches of the U.S. military, the Royal Marines, the Italian Marines.

Certified instructor by the State of New Jersey Police Training Commission and MPOETC.

Because not all Krav Maga is the Same.
David Kahn

David Kahn serves as the Israeli Krav Maga Association's U.S. Chief Instructor and teaches federal, state, and local law enforcement agencies along with all branches of the U.S. military. David is the only American ever to sit on the non-profit Israeli Krav Maga Association's board of directors. David is also a certified instructor through the New Jersey Police Training Commission and Mercer County Police Academy and also teaches at the New Jersey State Police Academy.

2021: The Art of Manliness, David Kahn How to Look Behind You (Without Looking Behind You)

2021: The Art of Manliness, David Kahn How to Defend Yourself Against Two Assailants in a Stairway

2021: Police1, David Kahn and Sgt. (Ret.) Mick McComb De-escalate yourself first and then de-escalate others