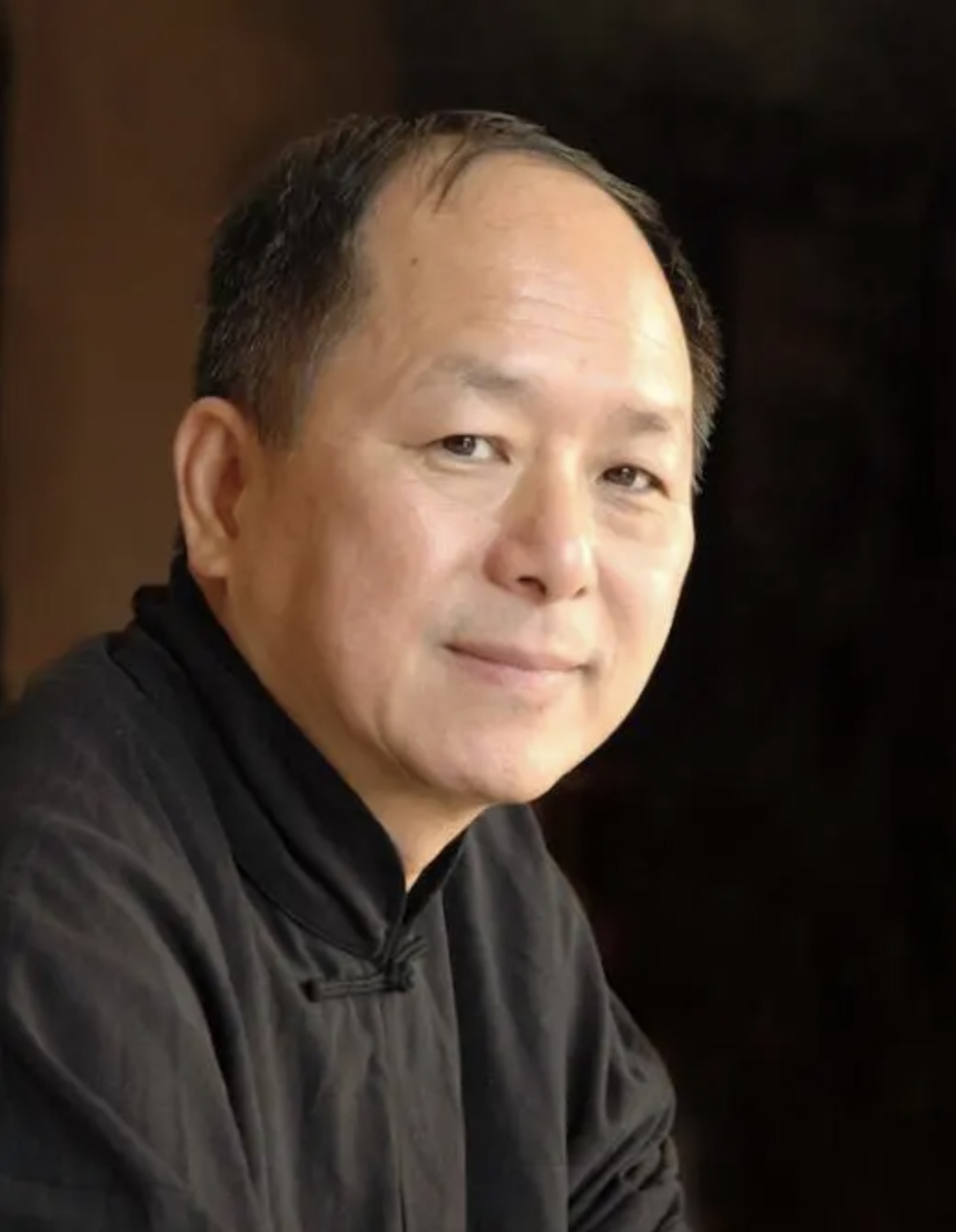 YMAA Publication Center was established so that Westerners could access the profound Oriental developments of qi, martial arts, and spiritual cultivation. As one of the pioneers in this exchange, YMAA will continue to mark the path between East and West. It is our hope that this path will help lead to a new, benevolent society.
Dr. Yang, Jwing-Ming

Dr. Yang, Jwing-Ming (楊俊敏博士) started his Gongfu (Kung Fu) training at the age of fifteen under the Shaolin White Crane (Bai He) Master Cheng, Gin Gsao (曾金灶). In thirteen years of study (1961-1974) under Master Cheng, Dr. Yang became an expert in the White Crane style of Chinese martial arts, which includes both the use of bare hands and of various weapons such as saber, staff, spear, trident, two short rods, and many others. With the same master he also studied White Crane Qin Na (or Chin Na), Tui Na and Dian Xue massages, and herbal treatment.

When Dr. Yang was eighteen years old he entered Tamkang College in Taipei Xian to study Physics and also began the study of traditional Shaolin Long Fist (Changquan or Chang Chuan) with Master Li, Mao-Ching at the Tamkang College Guoshu Club (1964-1968). He eventually became an assistant instructor under Master Li. In 1971 he completed his M.S. degree in Physics at the National Taiwan University and then served in the Chinese Air Force of the Republic of China from 1971 to 1972. In the service, Dr. Yang taught Physics at the Junior Academy of the Chinese Air Force while also teaching Wushu. After being honorably discharged in 1972, he returned to Tamkang College to teach Physics and resumed study under Master Li, Mao-Ching. From Master Li, Dr. Yang learned Northern style Gongfu, which includes both barehand techniques, especially kicking, and numerous weapons.

In 1974, Dr. Yang came to the United States to study Mechanical Engineering at Purdue University. At the request of a few students, Dr. Yang began to teach Gongfu (Kung Fu), which resulted in the foundation of the Purdue University Chinese Kung Fu Research Club in the spring of 1975. While at Purdue, Dr. Yang also taught college-credited courses in Taijiquan. In May, 1978 he was awarded a Ph.D. in Mechanical Engineering by Purdue.

Yang's Martial Arts Association was established in Boston, MA in 1982. With the intent of preserving traditional Chinese Kung Fu and Qigong , Dr. Yang, Jwing-Ming began training students in the rigors of Shaolin Long Fist and White Crane Gongfu as well as Yang Style Tai Chi Chuan. Currently, YMAA is an international organization, including 56 schools in Argentina, Belgium, Canada, Chile, France, Holland, Hungary, Iran, Ireland, Italy, Poland, Portugal, Spain, South Africa, the United Kingdom, and the United States. In the early 80's, Dr. Yang wrote several books, published by Unique Publications. In 1984, Dr. Yang retired from his engineering career, to undertake his life-long dream of teaching and researching the Chinese arts and introducing them to the West through many books, videos and DVDs.

Founded in 1984, YMAA Publication Center has published many of Dr. Yang's groundbreaking books and videos, and is a pioneer in the cultural exchange between the East and West. While the West has successfully developed the material sciences, the East is celebrated for its levels of spiritual cultivation. During this ongoing period of exchange, the building of bridges is critical for the successful integration of the achievements of both societies. His books and videos have been translated into French, Italian, Spanish, Polish, Czech, Dutch, Bulgarian, Russian, Hungarian, Portuguese, Croatian, German, and Farsi.

In summary, Dr. Yang has been involved in Chinese Gongfu since 1961. During this time, he has spent 13 years learning Shaolin White Crane (Bai He), Shaolin Long Fist (Changquan), and Taijiquan. Dr. Yang has more than thirty years of instructional experience: seven years in Taiwan, five years at Purdue University, two years in Houston, TX, and 24 years in Boston, MA. On November 29, 2005, Dr. Yang conferred the title of Taiji Master to one of his senior students (Roger Whidden)for the first time, which by tradition bestows the honorable title of Grandmaster upon Dr. Yang.

Beginning in 2004, Dr. Yang developed the nonprofit YMAA Retreat Center, a training facility in Humboldt County, CA, where he trained a group of disciples in a comprehensive 10-year program. These YMAA master instructors graduated in 2018 at the completion of the program. In 2021, Dr. Yang moved home with his family, and continues to teach online and in seminars around the world. Visit Dr. Yang's new website Dr. YangJwingMing.com

Back Pain Relief—Chinese Qigong for Healing and Prevention
$13.17

The Essence of Shaolin White Crane—Martial Power and Qigong
$22.17

Qigong for Health and Martial Arts—Exercises and Meditation
$13.17

Tai Chi Secrets of the Ancient Masters—Selected Readings with Commentary
$7.77

The Root of Chinese Qigong—Secrets for Health, Longevity, and Enlightenment 3rd ed
$20.97

The Root of Chinese Qigong—Secrets for Health, Longevity, and Enlightenment 3rd ed (Hardcover)
$29.40