Frank Thiboutot | YMAA
Skip to main content
Free Shipping (US Only, Conditions apply) on orders $75 or more - We are shipping as normally without delays. 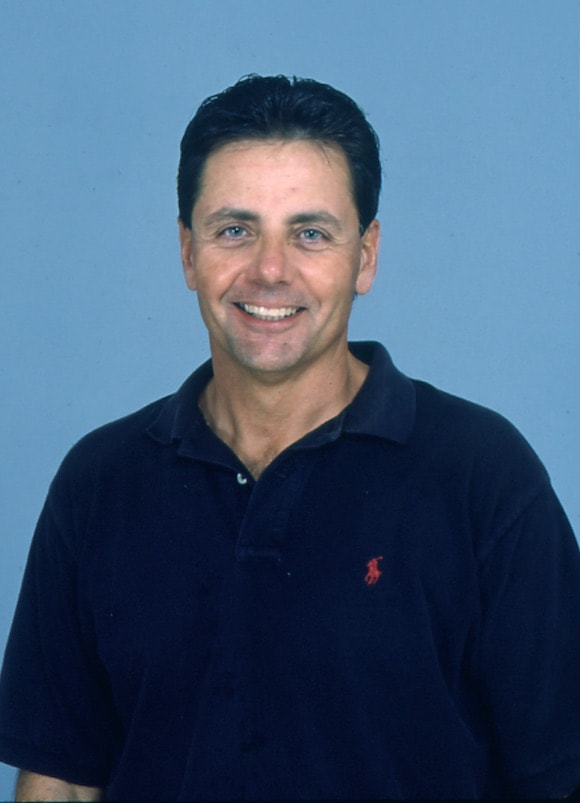 Kickboxing, has three decades of experience involving every aspect of the martial arts. He began boxing in high school in 1966 and began training in the martial arts in 1969. Frank taught karate at the University of Southern Maine in 1970 and at the University of Kabul in Afghanistan in 1973 as a Peace Corps Volunteer. Later, from 1974-76, Frank studied Taekwondo while serving another two years in the Peace Corps in South Korea.

Frank received his 2nd degree black belt in ShotoKan Karate in September 1975 and his 4th degree black belt in Taekwondo in April 1978. Frank became involved in Full Contact Karate (American style kickboxing) in 1979 as a trainer, cornerman, and manager of amateur and professional kickboxers. In fact, he managed the entire career of three-time world champion, Danny Melendez. He is a certified "A" rated judge by the Professional Karate Association.

Other Awards and Accomplishments: