Gary Quesenberry | YMAA
Skip to main content
FREE Shipping Order Over $70. (US Only, Conditions apply)    |   Up to 40% Off. Exclusions apply. 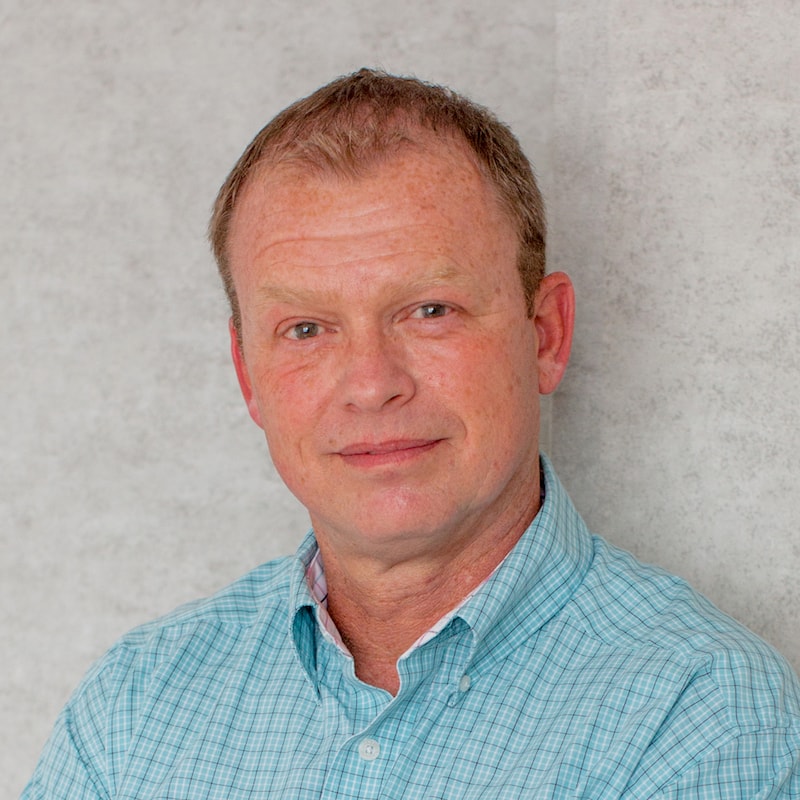 I think that situational awareness is the most important thing that anyone can learn or practice. Realize that you can never fight what you don’t see coming.
Gary Quesenberry

Gary Quesenberry, Federal Air Marshal (RET.) was born in the Blue Ridge Mountains of Virginia, where his parents taught him the value of hard work, patriotism, and commitment to family. His passion for the outdoors and patriotic spirit led him to enlist in the United States Army at the age of seventeen where he served in the 7th Infantry Division as an Artilleryman during Operation Desert Storm.

Shortly after being honorably discharged from the Army, Gary married his wife, Kelly and began his law enforcement career with the Federal Bureau of Prisons. There he served as a correctional officer and Special Operations Response Team (SORT) member in FCI Beckley, West Virginia, and United States Penitentiary, Atwater, California. After the events of September 11th, 2001, Gary left the Bureau of Prisons to become a Federal Air Marshal. There, he traveled the world in the service of his country and devoted his time to studying the areas of violence and predatory behavior.

Now Gary is the CEO of Quesenberry Personal Defense Training LLC, where he’s developed and taught numerous basic and advanced level training courses focused on situational awareness, mental toughness, marksmanship, and defensive tactics. As a competitive pistol shooter, Gary has been featured on the History Channel’s hit television series Top Shot -Season 3 and Top Shot All-Stars. He has an extensive background in both domestic and foreign counter-terror training and has worked in both the private and corporate sectors to help educate others on the importance of situational awareness, and personal safety.

For the last twenty-six years, Gary and his wife Kelly have traveled the country together and raised three children – all three are now proudly serving in the military. Gary resides in Hillsville, Virginia.
To learn more about Gary, book a course, see his expert TV appearances, visit his WEBSITE: https://garyquesenberry.com/

2022: Safest Family on the Block, Jason Brick Teaching Situational Awareness to Our Teens

2021: The Blue Press, Maureen P. Sangiorgio Situational Awareness: How Being Aware of Your Surroundings Just Might You’re your Life One Day

2021: Parenting Our Future, Robbin McManne Spot Danger Before it Spots Your Child | POF99

2021: Off Duty On Duty Podcast, Bryan Eastridge Episode 21 – “You Can’t Fight What You Don’t See Coming”

The file Book-Spotting-Dangert-Before-It-Spots-Your-Kids.zip contains the front cover and the back cover of the book Spotting Danger Before It Spots Your Kids in high resolution color JPG format. This file also 6 images of interior sample pages in black and white JPG format.

Spotting Danger Before It Spots You: Build Situational Awareness To Stay Safe
$11.37

Spotting Danger Before It Spots You: Build Situational Awareness To Stay Safe (Hardcover)
$18.60