Gene Ching | YMAA
Skip to main content
Free Shipping (US Only, Min. $70+ Conditions apply)    |   20% Off Everything, Some Exclusions Apply. 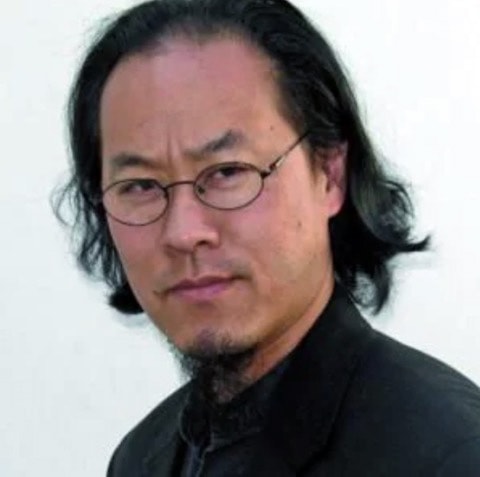 Gene Ching is a staff writer for YMAA Publication Center. He is a 32nd generation layman disciple of the original Shaolin Temple of China and was the publisher of Kung Fu Tai Chi magazine until it ceased in May 2020. Gene has been writing professionally since 1991, has authored hundreds of martial arts articles. Additionally, he has written over a hundred scripts for martial arts instructional videos.  Gene represented the U.S.A. on the AAU A Team at the 1991 Jinan International Traditional Martial Arts where he captured 2nd place in weapons. He is a certified Military Provost at Arms in the sport of fencing and competed NCAA for SJSU in the early 80s. In the late 80s, he earned his living making swords for The Armoury, a division of American Fencers Supply Co that focused on combat-worthy historical replicas for theater, film and recreationist gatherings. In 2017-2018, Gene served as a weapons expert on El Rey Network’s Man at Arms: Art of War with Danny Trejo.

Gene sits on the Advisory Boards of Rock Medicine and JMED, two separate organizations devoted to providing medical care at concerts, gatherings and music festivals. His expertise is in the deescalation of intense psychedelic reactions. Beyond YMAA, Gene also writes for KungFuMagazine, Den of Geek, and UNESCO ICM. Gene resides near San Francisco CA.