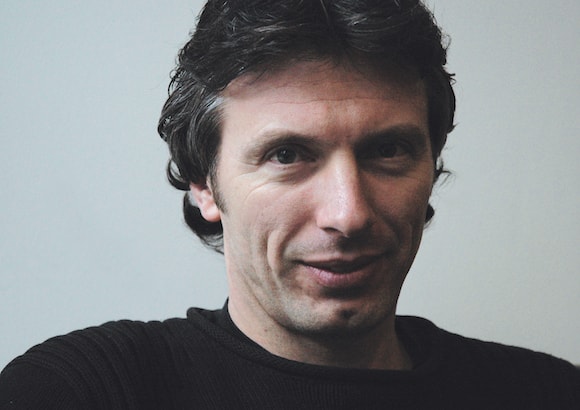 Goran Powell began his writing career in 1991 as an advertising copywriter, and by 1995 he was creative director of a major London advertising agency. During this period, his work won 10 national and international awards. He became a freelance writer in 1999 and currently works for many of London's top agencies.

He is a regular contributor to the martial arts press and was twice featured on the front cover of "Traditional Karate" magazine. His first book, Waking Dragons, published by Summersdale in 2006, became an instant bestseller on the Amazon Martial Arts listing and is now in its second edition. In 2008 he produced the widely acclaimed karate book Four Shades of Black written by his Sensei, Gavin Mulholland.

His martial arts training spans more than 35 years, and today he holds the rank of 5th dan black belt in Goju Ryu Karate. He is a qualified instructor with Daigaku Karate Kai (DKK), one of the United Kingdom's leading clubs, and assistant coach to the successful Mixed Martial Arts team, DKK Fighters.

Goran Powell resides in North London in England with his wife Charmaigne. He has three children, Harry, Hannah, and Autumn.