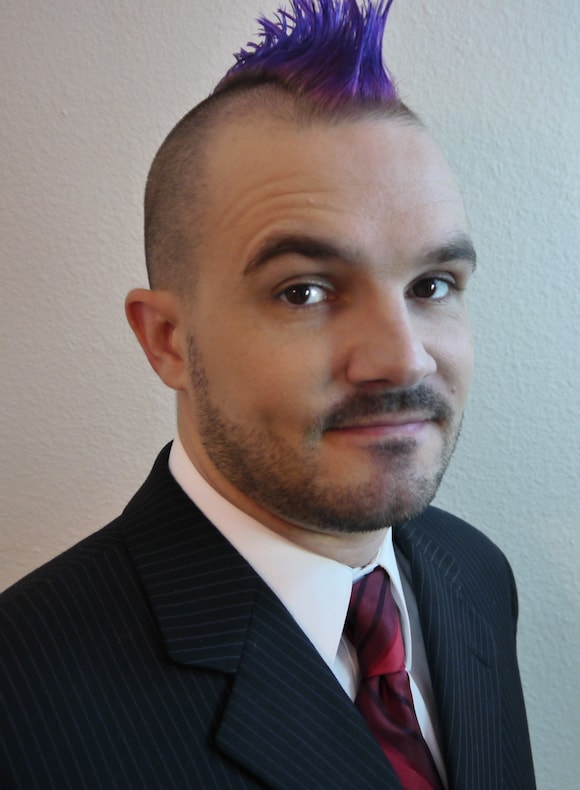 Jason Thalken has a PhD in computational condensed matter physics from the University of Southern California, and bachelor’s degrees in physics, mathematics, and philosophy from the University of Texas. He is the inventor on eight patent applications for data science and modeling in the financial services industry, and one patent application for protecting the brain from trauma in such sports as boxing, MMA, and football. Jason has studied and competed in more than eight different martial arts styles since 1995 and has a black belt in hapkido under Grand Master Ho Jin Song.

Jason grew up deep in the woods of Massachusetts, where he cultivated an early love of the natural world, and had already decided to become a scientist by the time he was seven. After moving to the suburbs of Dallas, Jason started taking taekwondo, and he fell in love with the complex chaos of fighting when he broke his foot at his very first competition.

Once, when Jason was still an undergraduate competing on the University of Texas judo team, he ended up a half pound too heavy at the weigh-ins, and was instructed to try again in one hour. The entire UT judo team immediately stripped down to their underwear, gave Jason their clothes, and cheered him on as he ran laps around the parking lot, did jumping jacks, chewed gum, and spat, all while stuffed inside a hot, restrictive cocoon of layered shirts and pants. At the end of the hour, Jason had lost a half pound of spit and sweat, thanks to the support of his mostly naked cheerleaders.

Jason Thalken has spent the last fifteen years in Austin, Los Angeles, and New York City, and currently resides in Seattle, Washington, with his family.

Fight Like a Physicist: The Incredible Science Behind Martial Arts
$13.56