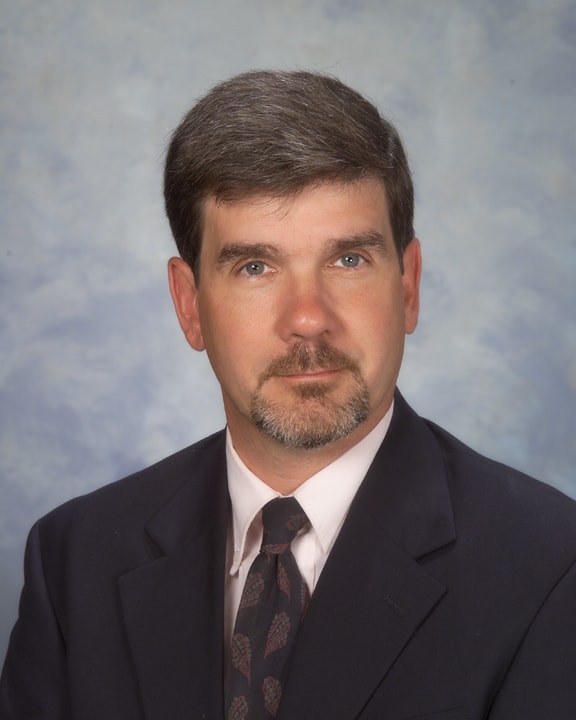 A nationally know expert on the culture and practice of the martial arts, John Donohue has been banging around dojo for more than 30 years.

Fascinated with the themes of human action and potential he uncovered in his research, John began thinking about the fictional possibilities inherent in the world of the martial arts. He began working in earnest on Sensei , the first Connor Burke thriller, in 2000. It was released in 2003 ( a paperback edition followed in 2004). The sequel, Deshi, was published in 2005 (paperback in February 2006). The third "burkebook," Tengu, will be published in Fall 2008.

John has always been fascinated with other cultures and was attracted to the Asian martial disciplines because of their blend of philosophy and action. He began studying Shotokan Karatedo in college. He joined practical training with more formal education, completing a Ph.D. in Anthropology from the State University of New York at Stony Brook. His doctoral dissertation on the cultural aspects of the Japanese martial arts formed the basis for his first book, The Forge of the Spirit.

John has worked in the hospitality, advertising, and publishing industries, but for the bulk of his non-writing career he has been a higher education professional, working as both a teacher and senior level manager at a number of colleges--strapped, as he says, to the wheel of administrative karma.

Fusing the way of the pen and the way of the sword, while writing John has trained in the martial disciplines of aikido, iaido, judo, karatedo, kendo, and taiji. He has dan (black belt) ranks in both karatedo and kendo.

Warrior Dreams: The Martial Arts and the American Imagination. 1994. Westport and London: Bergin and Garvey.

The Forge of the Spirit: Structure, Motion, and Meaning in the Japanese Martial Tradition. 1991. New York: Garland Publishing.

"Get Your Kicks on Route 66: Martial Arts in America." Presentation , Smithsonian Institution, Washington D.C. May 5 2007