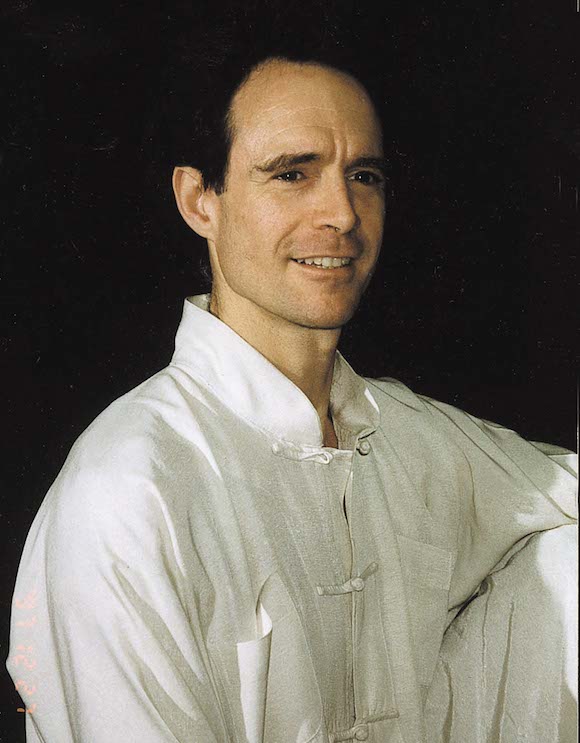 He holds a M.S. in Psychology and has a background in Classical Homeopathy. In additional to his teaching duties, John also maintains an active clinical practice in Hanna Somatics. John specializes in T'ai Chi Chuan as an inter- and intra-personal communication modality, and enjoys traveling to conduct seminars for educational institutions and corporate entities, as well as for other schools. He currently lives at the shore in Hull, Massachusetts and divides his time between writing, conducting his clinic, and teaching at his main school, Jade Forest Kung Fu/T'ai Chi/Internal Arts in Cohasset, MA plus two branch facilities.

Inside Tai Chi—Hints, Tips, Training, & Process for Students and Teachers
$16.76