Jonathan Chang | YMAA
Skip to main content
FREE Shipping Order Over $70. (US Only, Conditions apply)    |   Up to 20% Off. Exclusions apply. 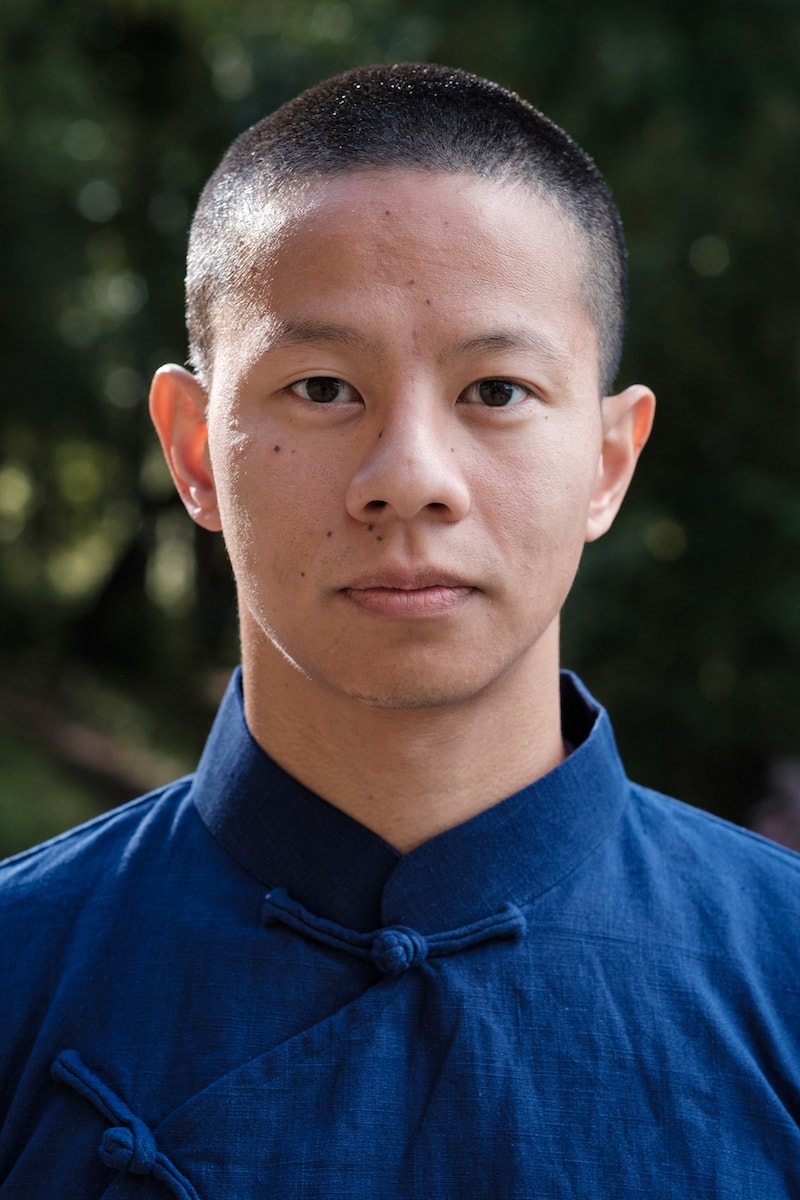 Jonathan began his practice of Traditional Chinese Martial Arts at the age of five at Yang's Martial Arts in Andover, MA. Under the guidance of Mr. Chris Fazzio, Jonathan progressed in the YMAA Shaolin curriculum for 15 years.

Beginning his teaching career in 2000, Jonathan has since aided and instructed at numerous seminars and training camps in the United States and worldwide. He has also judged and competed since 2008 in various tournaments around the nation, winning Grand Champion in both Shaolin and Tai Chi

In March 2008, Jonathan was accepted as a disciple in the intensive 10-year training program at the YMAA California Retreat Center to train under the direct supervision of renowned martial arts teacher and author, Dr. Yang, Jwing-Ming. He graduated June 2018 as the only Retreat Center student to earn YMAA Instructor certifications in the Shaolin and Taijiquan curriculums.

At the Center, Jonathan also began the study of media production under Prof. Rii Kanzaki. Through Prof. Kanzaki's instruction, he began to develop an interest and passion for photography and videography, and has participated in front of and behind camera in many YMAA productions. In November 2013, Jonathan co-founded Barking Rabbit Media with Michelle Lin. Since then, the duo have spearheaded many productions for Dr. Yang, YMAA Retreat Center, YMAA Publication Center, and Newendao (YMAA Chile).