Lawrence A. Kane | YMAA
Skip to main content
Free Shipping (US Only, Conditions apply) on orders $75 or more - We are shipping as normally without delays. 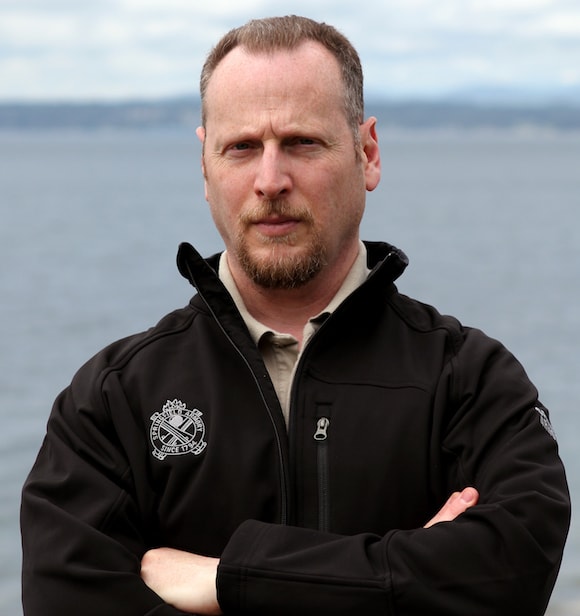 Lawrence is the best-selling author of nine books, including a USA Book News Best Books Award finalist, an eLit Book Awards Bronze prize, and two ForeWord Magazine Book of the Year Award finalists. His solo efforts include Surviving Armed Assaults, Martial Arts Instruction, and Blinded by the Night. Working with Kris Wilder he co-wrote The Way of Kata, The Way to Black Belt, How to Win a Fight, Dirty Ground, and The Little Black Book of Violence, and with Rory Miller, Scaling Force. He co-hosts a podcast with Kris Wilder at www.stickmanpublications.com.

A founding technical consultant to University of New Mexico’s Institute of Traditional Martial Arts, he also has written numerous articles on martial arts, self-defense, and related topics for prestigious publications such as the International Ryukyu Karate-jutsu Research Society Journal, Jissen, Fighting Arts, and Traditional Karate magazine. His work has also been featured in Fighter’s Fact Book 2: The Street by Loren Christensen, and Wicked Wisdom: Explorations into the Dark Side by Bohdi Sanders and Shawn Kovacich, among others. Since 1970, Lawrence has studied and taught traditional Asian martial arts, medieval European combat, and modern close-quarter weapon techniques. During the 26 years he worked stadium security part-time he was involved in hundreds of violent altercations, but got paid to watch football. He is currently a senior strategist at an aerospace company where he gets to play with billions of dollars of other people’s money and make really important decisions. He lives in Seattle, Washington with his son Joey and wife Julie.

The Way of Kata—A Comprehensive Guide to Deciphering Martial Applications
$24.95

The Little Black Book of Violence—What Every Young Man Needs To Know About Fighting
$24.95