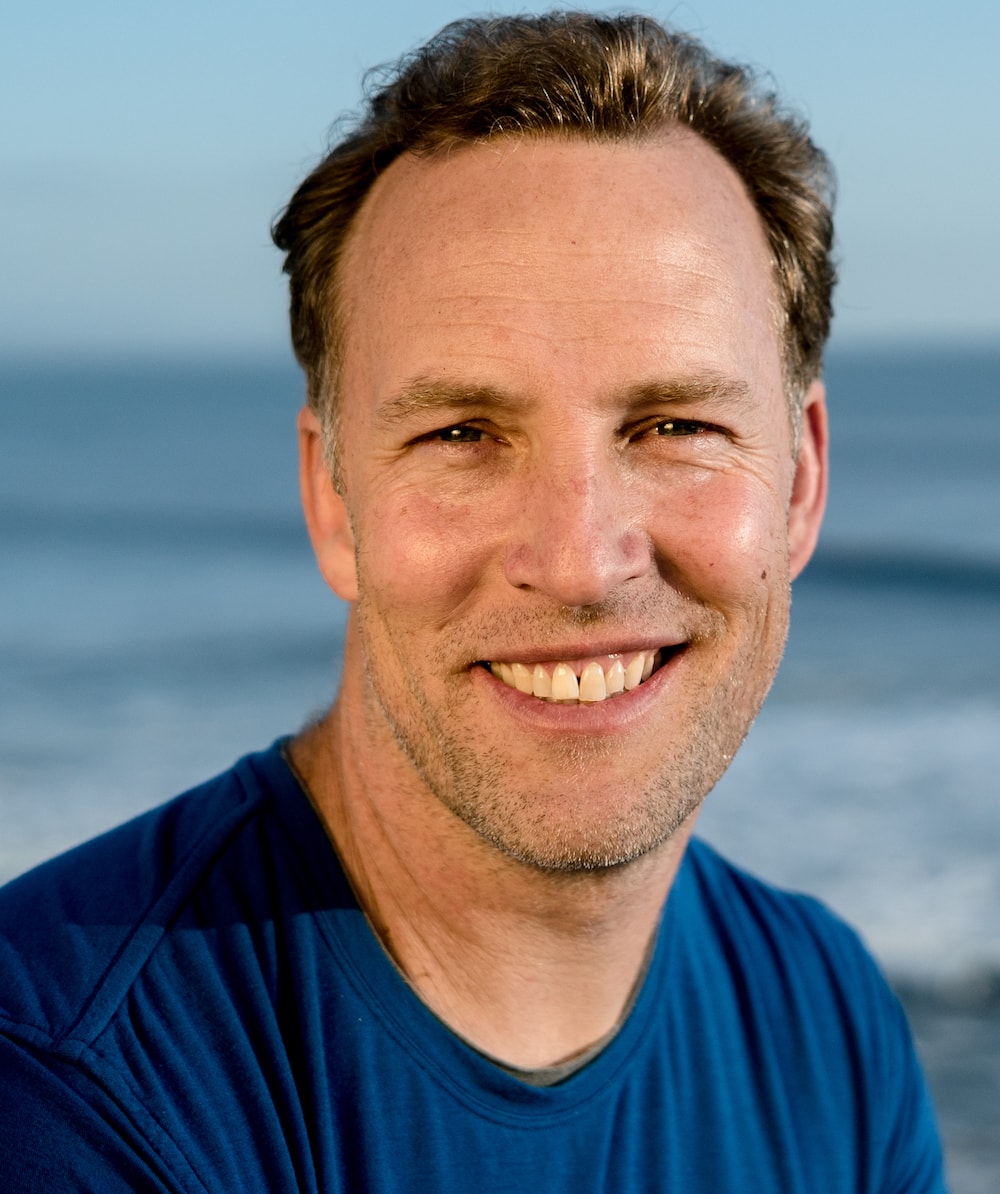 Lee Holden is the Qigong Master featured regularly on public television across America for many years. Lee first discovered the power of Qi at an early age of 10 years old from his parents’ meditation lessons. Lee studied a variety of different martial arts including Karate, Kung Fu, and Capoeira and had an early interest in Taoism, Qi Gong, and Chinese Medicine. After college, Lee set out on a path of self discovery by traveling to Asia, and was hired to write books for Qigong Master Mantak Chia in Northern Thailand. He also visited China, Japan, and Indonesia to study with a variety of other master teachers.

He then opened his own Healing Arts clinic in CA and produced and created a series of educational Qi Gong DVDs that were picked up by American Public Television, making him a PBS favorite on over 105 PBS stations throughout the U.S. and Canada, seen by viewers and in over 50 million households. Lee is currently working with Weight Watchers as a way to bring healthy movement and flowing practice to millions of members world wide.

Lee is the founder of Holden Qi Gong and holds teacher trainings in his accessible style of practice and training. Lee’s expertise, experience, down to Earth style, have made him a popular workshop facilitator, keynote speaker, and trainer.