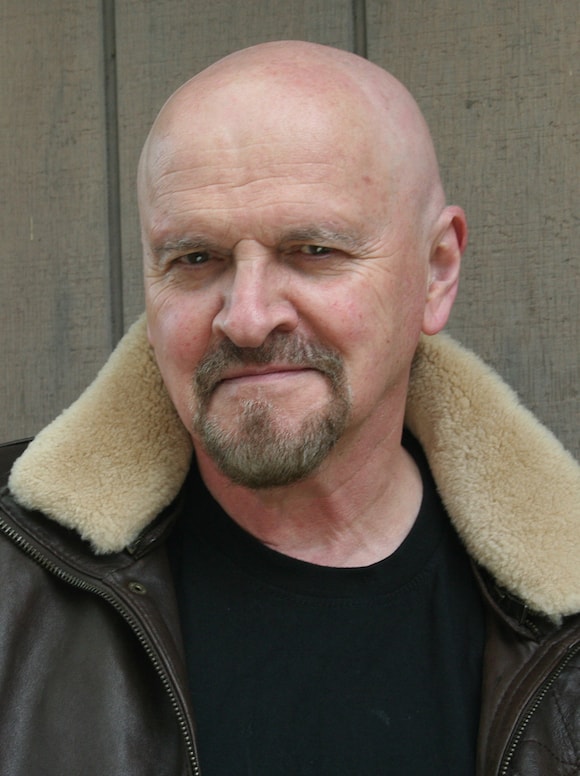 Inducted into the master’s Hall of Fame in 2011.

Loren W. Christensen began his law enforcement career in 1967. He started as a 21-year-old military policeman in the U.S. Army, serving stateside and as a patrolman in Saigon, Vietnam, during the war. At 26, he joined the Portland, Oregon Police Bureau working various jobs to include street patrol, gang enforcement, intelligence, bodyguarding, and academy trainer, retiring after 25 years.

In 1997, Loren began a full-time career as a writer, now with nearly 60 books in print with seven publishers and magazine articles and blog pieces. He edited a police newspaper for seven years. His non-fiction includes books on martial arts, police work, PTSD, mental preparation for violence, meditation, nutrition, exercise, and various subcultures, including prostitution, street gangs, skid row, and the warrior community.

His fiction series Dukkha was a finalist in the prestigious USA Best Book Awards. He has also written a novella, nearly a dozen short stories, and several omnibuses.

As a martial arts student and teacher since 1965, Loren has earned a 1st-dan black belt in the Filipino fighting art of arnis, a 2nd-degree black belt in aiki jujitsu and, on October 23, 2018, the American Karate Black Belt Association in Texas, awarded him a 10th-dan black belt in karate. Loren was inducted into the master’s Hall of Fame in 2011.

Loren W. Christensen resides near Portland Oregon. He can be contacted through his website LWC Books at www.lwcbooks.com

Fighter's Fact Book: Principles and Drills to Make You a Better Fighter
$15.16

The Fighter's Body: The Martial Artist's Solution to Diet, Strength, and Health
$19.96

Timing in the Fighting Arts: How to Win a Fight with Speed, Power, and Technique
$15.96