Michael Rosenbaum | YMAA
Skip to main content
FREE Shipping Order Over $70. (US Only, Conditions apply)    |   Up to 40% Off. Exclusions apply. 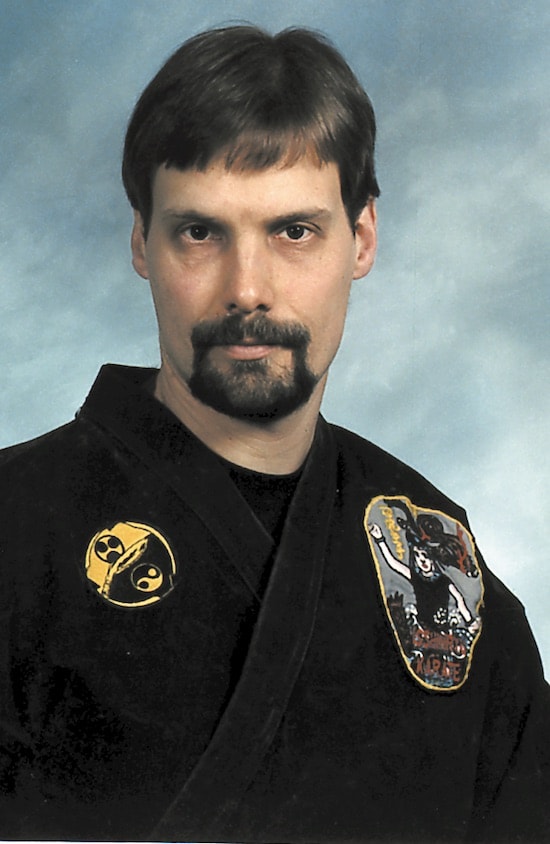 Michael J. Rosenbaum began his martial arts training at the age of five when his father instructed him in both Judo and Boxing. At the age of fifteen, he began studying Isshin Ryu Karate and by the time of his seventeenth birthday he had been introduced to the Burmese fighting art of Bando. At the age of eighteen Michael enlisted in the U.S. Army.

He went through infantry school, airborne school, jungle warfare school, and was a member of the elite 82nd Airborne division, where he put his extensive knowledge to good use, having been awarded the Army Commendation Medal, several citations for a job well done and the Distinguished Trooper Award by the Commander of the 82nd Airborne Division himself.

Seeking to advance his knowledge of the Burmese fighting arts, Rosenbaum, in 1990, began studying with Allan Thompson and Edward Francisco, both of whom were students of the late Bando pioneer Bob Hill. Thompson was also the founder of the Tiger Hand/Tiger fist fighting system.

Two years later, with much encouragement from Francisco and Thompson, Rosenbaum went on to found the Snow Leopard Boxing/Tiger Fist system. Michael has conducted numerous self-defense and rape prevention courses as well as having been a body guard, bouncer and instructor of law enforcement personnel.

A 3rd degree Blackbelt in Isshin Ryu, with over twenty-five years experience in the art, Michael continues to practice and deepen his IsshinRyu Karate, while developing his Snow Leopard system. When not involved with the martial arts, he likes to spend his time studying history or listening to Jimmy Buffet. Michael currently resides in the Knoxville, Tennessee area with his wife and cherished pets.

Kata and the Transmission of Knowledge—In Traditional Martial Arts
$10.17

The Fighting Arts—Their Evolution from Secret Societies to Modern Times
$9.57