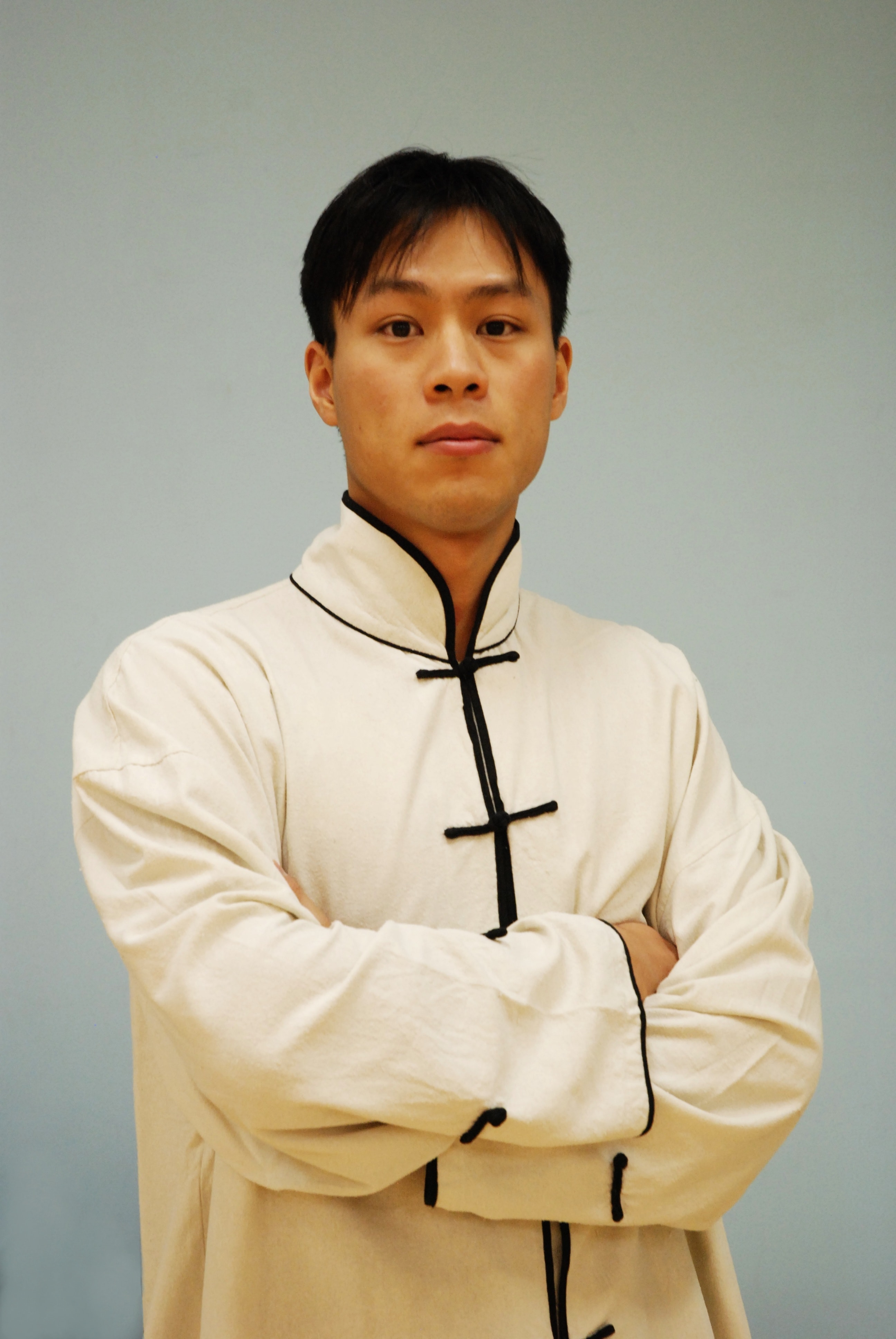 In 1996, he began assisting instructors in adult Shaolin classes at YMAA Boston. At that time he also began performing in martial arts demonstrations at the YMAA school, colleges and universities, festivals, and other events around Boston. He also performed in several YMAA published videos. After enrolling in college, he continued to train and teach on weekends and during school breaks. Occasionally he would also participate in YMAA training camps or assist his father in seminars at various locations around the world. He has accompanied his father to many countries, including Argentina, Brazil, Chile, France, Hungary, Ireland, Italy, New Zealand, Poland, Portugal, Qatar, South Africa, and Taiwan. Additionally, he has taught in England and Ecuador.

After earning his B.S. and M.S. degrees in Computer Science from Brown University, he worked as a back-end Java web programmer. During this time, he also began taking part-time classes in digital art at the Rhode Island School of Design (RISD). In 2005, he enrolled at Ex'pression College for Digital Arts (ECDA) in Emeryville, California to pursue an education in Computer Animation and Visual Effects at. Graduating as Salutatorian, he earned a B.A.S. degree from Ex'pression in October 2007.

In February 2008, Nicholas earned the rare qualification of YMAA Shaolin Instructor. Shortly after, his father moved to California to begin the YMAA Retreat Center training program. Consequently, instead of pursuing a job in the digital art industry, Nicholas opted to takeover management of YMAA Boston and assume the position of President of YMAA International. Additionally, he was the school's webmaster, web designer, graphic artist, writer, editor, media manager, and event coordinator. He successfully coordinated several annual martial arts demonstrations and fundraisers, including two for St. Jude Children's Research Hospital. During these years, he also authored several instructional Long Fist DVDs.

Today, Nicholas resides with his father at the YMAA Retreat Center in California, where he now works as the school's Assistant Director. He continues to train Shaolin, Taijiquan, and Qigong and to manage YMAA International. He still travels with his father each year to teach in various seminars around the United States, Europe, and South America.

Aside from martial arts and computers, Nicholas has a strong interest in general art, music, education, creativity, and innovation. He is fascinated by advancements in technology and hopes to one day bring together martial arts, digital art, modern learning tools and interfaces, and education. It is his dream to see the world empowered by knowledge, sharing, friendship, understanding, and a core set of good values that make good people.

Nicholas currently has the following other publications:

"Throughout all of my life, YMAA has been my international family, a closely-knit community with a very unique and positive energy. It has become one of the greatest pillars of support in my life, a gathering of good people and indomitable spirit. I've watched several YMAA generations come and go, and I've watched YMAA evolve so much over the years, both as a school and an international organization. From a modest old building in Boston to a multinational network, YMAA has grown into a pioneering world symbol of tradition, quality, and friendship. It is one of the greatest honors of my life to help carry this legacy forward. I am always humbled by the amount of respect, good karma, and positivity that my father has created through YMAA. He is, without a doubt, a hard act to follow. But I will nevertheless strive to maintain and improve the standards, quality, and name that YMAA has come to stand for.

"Knowing its history, legacy, mission, and culture, I will be forever proud to be a part of this organization. I hope to see all of YMAA International and the worldwide martial arts community continue to grow stronger together, to propagate martial morality and discipline, to persevere and push for martial arts to become as alive and creative as the art once was hundreds of years ago."