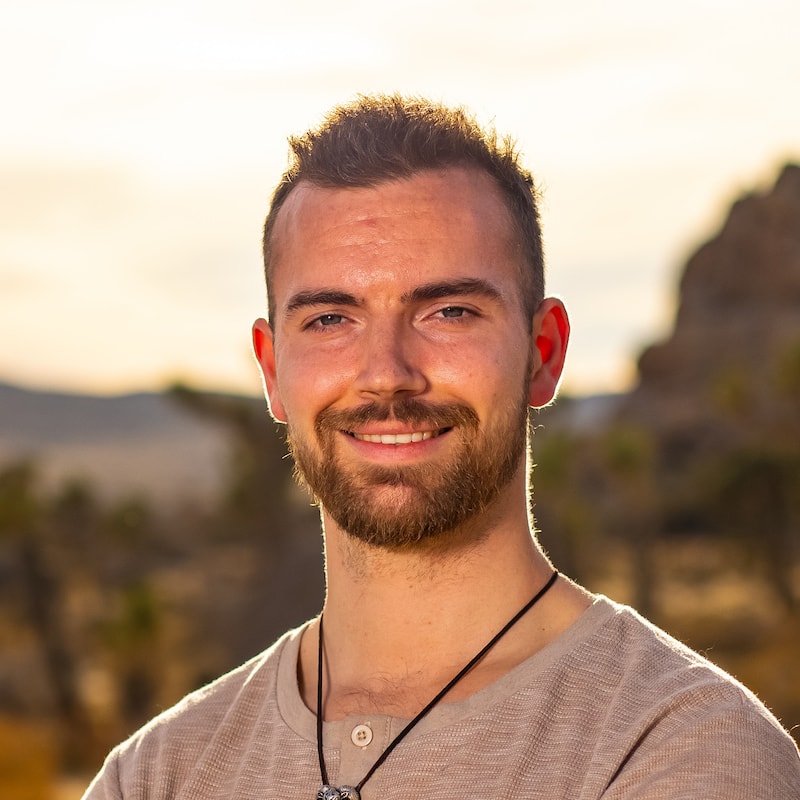 Build a solid foundation of overall health as your contingency plan.
Nick Loffree

Nick Loffree is a Bioenergetic Health expert who came to his path through trial and error after several head traumas and being diagnosed with psychosis in 2008. He combined the contemporary psychiatric approach with his own efforts in meditation, yoga, nutrition, eastern medicine, biohacking, qigong, and many forms of fitness, martial arts, and movement modalities to uncover the keys to health and healing in himself. He has been teaching these arts formally since 2014, and online through videos, E-Courses, and Online Certifications programs. Find more of Nick's offerings at www.nickloffree.com

At a young age, Nick found himself in a healing crisis: two years of medication left him with cystic acne, eczema, depression, compromised digestion, liver congestion, and chronic anxiety and brain fog. He explored different paths of yogic, buddhist, and taoist practices, as well as every specialized dietary philosophy available, and slowly uncovered the principles that helped him to heal.

​One healing resource Nick found especially useful was Qigong. In 2014, he moved from Toronto to California to spend 3.5 years apprenticing with world famous Qigong master and Chinese Medicine practitioner Lee Holden. After his internship, Nick stuck around in California and made a name for himself as a Qigong and Taoist Yoga teacher across Silicon Valley.

There, Nick spent 4 years as an on-site movement teacher at 1440 Multiversity, the mindfulness retreat center of companies like Google and Apple. He taught Qigong as PTSD therapy to police, firefighters, and military through the non-profit Resiliency First. He helped teenagers with drug addiction and mental health issues at Evolve Treatment's outpatient mental hospitals. He taught everywhere from Yoga studios, to cancer patient retreats, to sports team training facilities, to kids summer camps, to nursing homes and retirement communities. During those 4 years Nick found ways to make mindful movement and self healing accessible to a wide variety of populations. He now applies those lessons to his online teaching, where he reaches out through Youtube, TikTok, E-courses, coaching, and teacher certifications to spread the power of mind/body medicine far and wide.

​Since going completely digital, Nick has moved to the beautiful city of Boise, Idaho. There he loves to explore the nearby rivers, lakes, hot springs, and mountains where one can so easily seek solitude in nature and return to the source of it all.