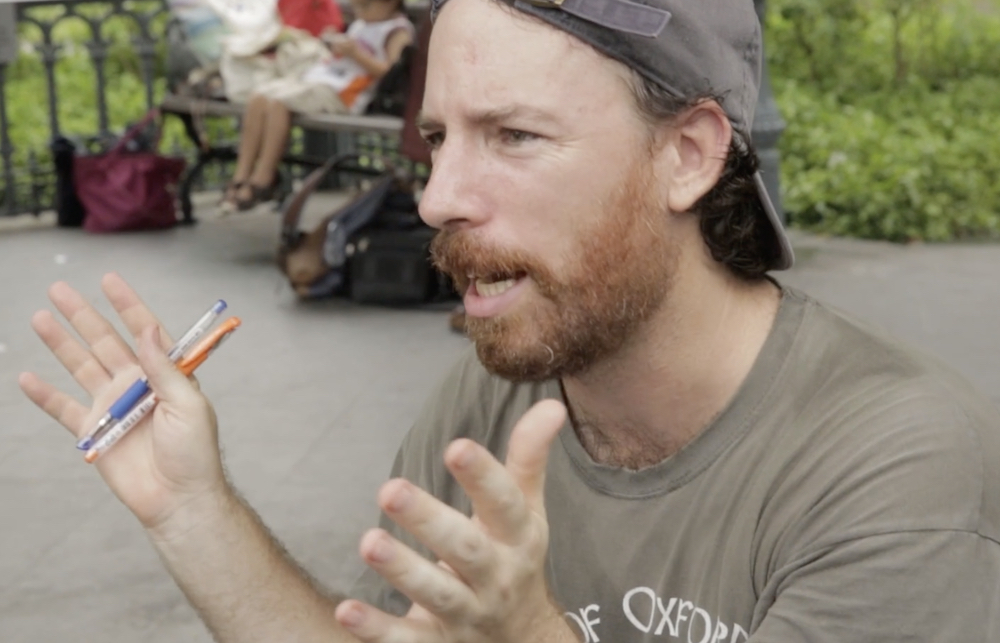 Patrick Daly is a trained anthropologist and environmental scientist, with a PhD. from the University of Oxford. He splits his time between academic research at the Earth Observatory of Singapore and independent filmmaking. He has written, directed and produced a number of award-winning documentary and narrative films that have played at film festivals around the world. His ethno-narrative style of filmmaking has been lauded for its authentic, unique perspective and handling of real locations and non-actors. His academic research focuses on long-term human adaptation to environmental change and recovery from natural disasters.