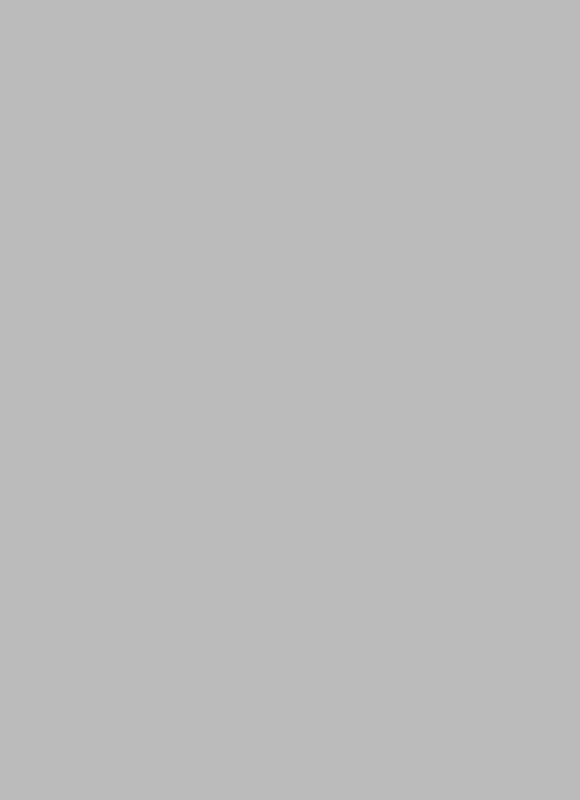 Following his family's tradition, Qingshan Liu has practiced Qigong and Taijiquan since his childhood. He learned this thousand year old art from several famous masters in China and was acknowledged as a master, even as a youth, after he successfully passed rigorous exams. Liu studied modern Western Medicine and Traditional Chinese Medicine, including acupuncture, acupressure, and Tuina-Anmo therapeutic massage at the Beijing Union Medical College in China.

Since 1986 he has been teaching Qigong in Germany and is the president of the Qigong Academy of Munich. His goal is to preserve the quality and authenticity of Qigong in order to help people. The Qigong teachers trained by him (some among them are also doctors) have been acknowledged by several health insurance companies.