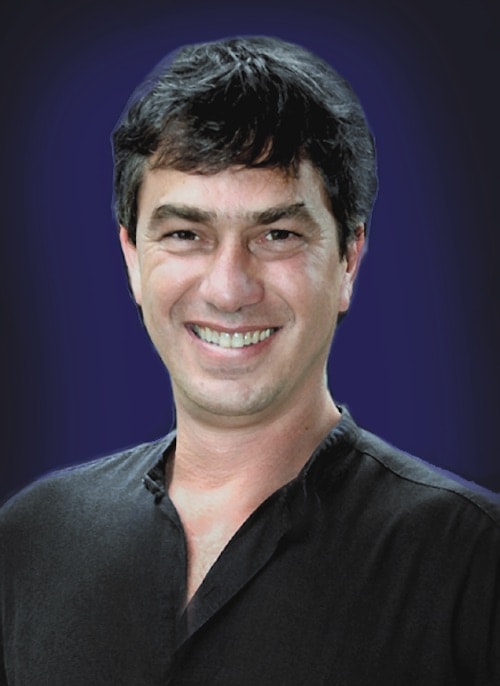 Rami Rones is a gold medalist, award-winning martial artist in both the U.S. and China. With 16 years of experience leading Tai Chi, Qigong and Meditation classes, he focuses on helping individuals with conditions such as cancer, arthritis, fibromyalgia, aging, injuries, and stress. Rami is a consultant on mind/body therapies at Harvard and Tufts Medical Schools, and is the co-author of numerous publications. In addition to his work at the Zakim Center, Rami also lectures and instructs in the techniques of the Tai Chi, Qigong and meditation philosophies in hospitals, institutions, and schools around the world.

In 2004, National Geographic filmed a study done on the effects of Meditation and Tai Chi for a program called 'Explorations'. Ramel Rones, the test subject, was asked to meditate using various methods, while his brain was scanned and vital signs were recorded by researcher Dr. Sarah Lazar at Mass General Hospital, the world's foremost brain research facility.

The data extracted dramatically demonstrated Rami's ability to rapidly modulate his breathing rate and physiological arousal level as he entered a meditative state. This finding complements Lazar's broader study which found that advanced meditators like Rami are able to activate a broad network of cortical and subcortical areas associated with emotional and cognitive regulation, which has many health benefits.

Rami's first program, Sunrise Tai Chi DVD has been in or near the #1 bestselling position for online sales of instructional Tai Chi DVDs since its publication. It was featured in an article on MSN and in Prevention magazine in September 2006.