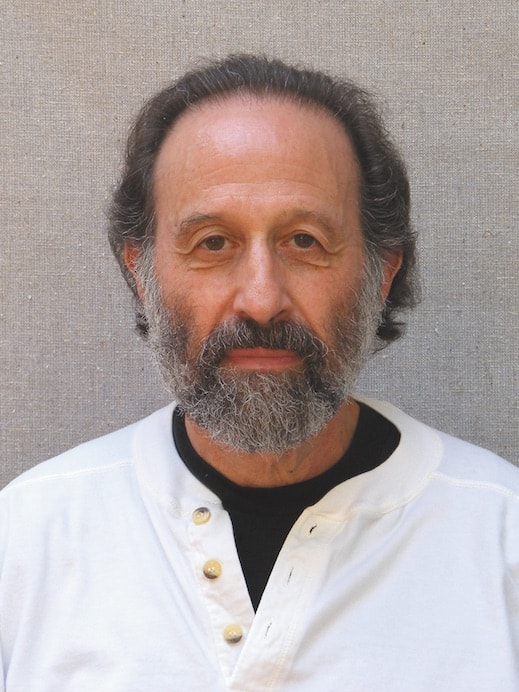 Robert Chuckrow (born in 1936) has studied T’ai Chi, Ch’i Kung, and other movement and healing arts since 1970 under masters such as Cheng Man-ch'ing, William C.C. Chen, Elaine Summers, Alice Holtman, Harvey I. Sober, Kevin Harrington, and Chin Fan-siong. He has taught T’ai Chi extensively, is certified as a master teacher of Kinetic Awareness®, and has authored six books: The Intelligent Dieter’s Guide, Historical Tuning of Keyboard Instruments, The Tai Chi Book, Tai Chi Walking, Tai Chi Dynamics, and Tai Chi Experiments. His The Tai Chi Book was a finalist among the three best books in the health/medicine category in the Independent Publisher Book Awards. His book, Tai Chi Dynamics, was honored in the martial-arts / alternative-health category by the Independent Publisher Online Magazine Highlighted Title Program, was a finalist in ForeWord Magazine’s 2008 Book of the Year Awards, won the Eric Hoffer book award, and won the best-book award in health: exercise and fitness from USA Book News. He has produced four videos, which in addition to his books on diet and historical tuning, are available from www.chuckrowtaichi.com.

Chuckrow, whose Ph.D. is in experimental physics from NYU, has taught physics at NYU, The Cooper Union, Fieldston, and other schools for over four decades.

The Tai Chi Book—Refining and Enjoying a Lifetime of Practice
$12.57