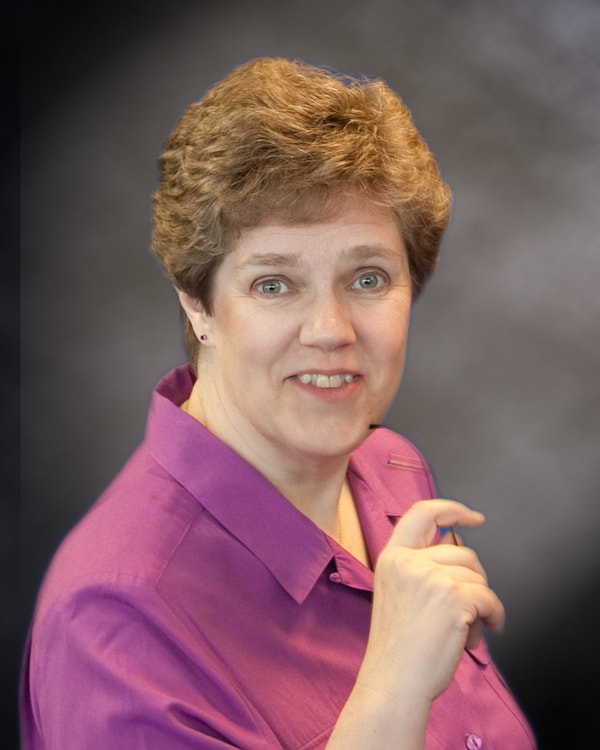 Susan Lynn Peterson Ph.D., has made a career of writing about complex topics in a straightforward entertaining way. Building on a lifetime of interest in health, especially alternative healing practices, she has spent three years and thousands of hours investigating the way herbs have been used in various cultures to treat injuries. A Martial Artist's Guide to Western Herbs is her fifth book. Her first three books, published by Tuttle Publishing and Zondervan Publishing House, a subsidiary of Harper Collins, have been translated into five languages. For the first book, she earned a Gold Medallion Book award nomination. She has also contributed to several national magazines including Black Belt, New Body, Complete Woman, and Fighting Woman News.

Susan Lynn Peterson holds an MA in Linguistics and a Ph.D. in the Humanities, Text Theory. When she is not writing, she teaches karate at KoSho Pantano and runs Alcuin Communications, an Internet and print media communications company. She resides with her family in Tucson, Arizona.