Vincent Pratchett | YMAA
Skip to main content
FREE Shipping Order Over $70. (US Only, Conditions apply)    |   Up to 20% Off. Exclusions apply. 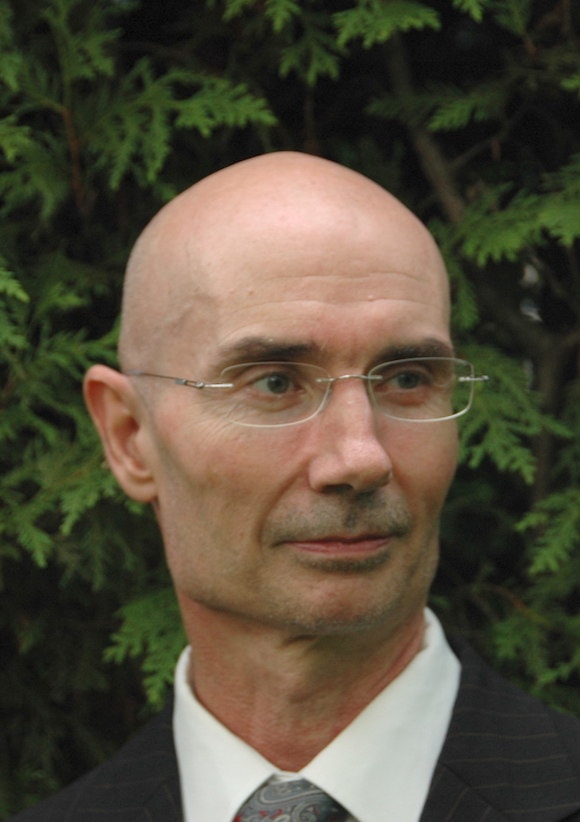 Vincent Pratchett is a Canadian Martial Artist who began his training at the age of ten. He has taught the arts at the University of Guelph, and the Ontario College of Traditional Chinese Medicine. As a young man Vincent travelled across Asia roughly following the ancient route of Marco Polo. Eventually settling in Hong Kong he worked as a bouncer for a prominent nightclub until breaking into the Hong Kong film industry as an actor and stuntman. Returning to Toronto, he now works as a professional firefighter. His writing includes screenplays, a child’s storybook, and several magazine articles. Living with his two children he continues to write, to train and to teach.