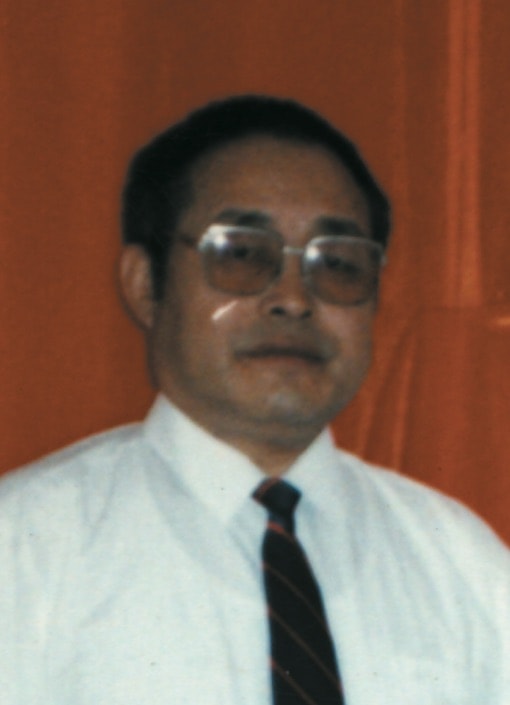 Xu Xiangcai, was born in 1943 in a small village on the banks of the Yellow River near the city of Jinan, the capital of Shandong province of China. During his childhood, he lived a poor life but had a very rich mind. Once he was asked what do he wanted to do when he grew up. "Something unusual!" was his answer.

In 1963, he passed the state entrance examination to enter Shandong Teachers' University to learn English. Five years later, he graduated and began his career as an English teacher. By the mid-80s, he had published essays, worked as an editor and had comprehensively studied traditional Chinese medicine (TCM). In 1986, he created and designed The English-Chinese Encyclopedia of Practical Traditional Chinese Medicine, inviting 200 specialists from 28 institutes all over China to work on this 21 volume series. While working on this encyclopedia, he also compiled and translated The Complete External Therapies of Chinese Drugs.

Xu, Xiangcai has the distinction of publishing the most books on traditional Chinese medicine in English as well as directing the first two All-China Symposiums of TCM in English. Xu, Xiangcai now resides in Jinan City, China.

Qigong for Treating Common Ailments—The Essential Guide to Self Healing
$9.57